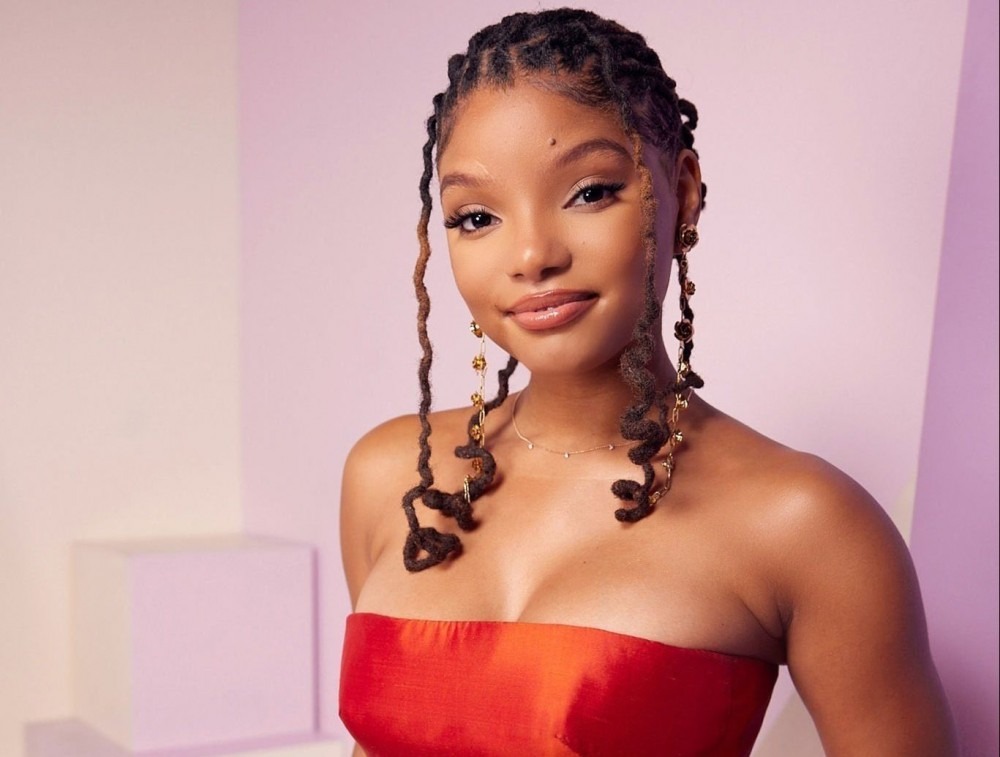 Disney Pictures has released its first look at the live-action The Little Mermaid.  A teaser trailer for the remake was unveiled at Disney’s D23 Expo on Friday.

It featured beautiful underwater shots of Halle Bailey starring as Ariel, singing some of the iconic song, ”Part of Your World.”

Bailey said Friday was the first time she had seen footage of the film.

“Being a little girl swimming in the pool, imagining I was a mermaid, I never imagined that would come to life, she gushed on stage. “The three days filming “Part of Your World” was the most beautiful experience of my life.” Bailey continued, “..Feeling all the feelings she feels, her passion, discomfort, and everything she’s experiencing. It was so exciting for me to play those emotions and to have Rob directing me and being such a moving force on this film was really an honor.”

Director Rob Marshall said it was important they honored the original film while still reimagining other parts to bring more depth to the story, which includes the musical numbers.

Alan Menken, who worked on the original Little Mermaid soundtrack, is teaming up with Lin-Manuel Miranda to create four new songs for the movie as well.

Who is running out to see The Little Mermaid in theaters May 26, 2023?