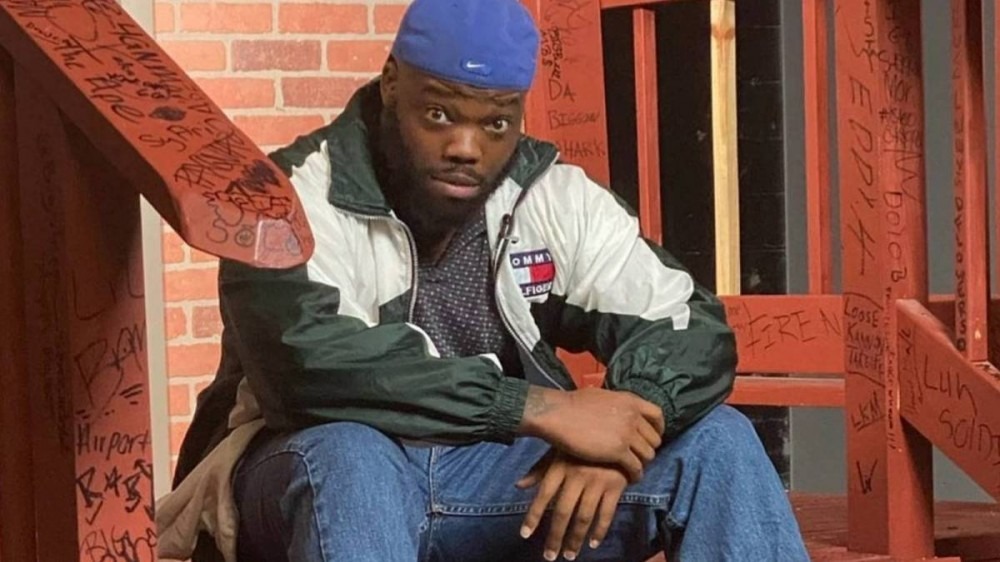 The Netflix documentary about Kanye West, jeen-yuhs, has proven to be popular viewing among rap fans. And judging by former Dreamchasers producer Hitkidd’s recent comments, he’s at least seen Episode 1. On Wednesday (February 24), the Memphis beatmaker — whose production credits include Megan Thee Stallion and Key Glock — called out Meek Mill for allegedly running shady business practices and compared himself to Kanye at the beginning of his career.

“@meekmill I represented [Dreamchasers] very well for 3 years and NOBODY stood on business,” he wrote. “I never said nothing about having help nor asked for a handout. You’ve made plenty statements about signing slave deals and labels not doing their jobs. So, I ponder as to why my situation isn’t better. I wished you gave me them same expectations you expect from the label that you’re signed to. I don’t want no clout from this, I NEED PEOPLE TO DO THEIR JOBS. I feel like Kanye when he walked into the Rocafella building.”

Several other producers chimed in the comment section, including Lex Luger who wrote, “Just had a incredible conversation with @sonnydigital as producer we need to stand up and start fighting back!” As illustrated in the jeen-yuhs documentary, Kanye West had to fight for a contract at Roc-A-Fella Records. And for awhile, he felt like he was being used simply for his beats.

Meek Mill, on the other hand, has continually berated his label Atlantic Records over the last year or so. Earlier this month, Meek claimed Atlantic has made over $100 million off of him and still doesn’t give him the freedom to release music when he wants. He also blamed Atlantic for cutting him out of managing Roddy Ricch when he was behind bars, which he said was similar to the tactics they used to try to damage his relationship with Maybach Music Group boss Rick Ross.

“So look I made Atlantic records 100’s of millions and let them rape me out out Roddy a artist they came to me about in jail,” he tweeted. “They still saying I can’t drop music until 9 months after my last album got blackballed. Roddy my youngin still …. But that label separated us instantly when the millions came in from him… same thing they tried to do with me and rozay … it takes a long time to catch up too because most of em tied in for the love of some money … artist scared to speak up.”

While that may be the case, it looks like producers are banding together in an effort to make a change. Check out Hitkidd’s post above.