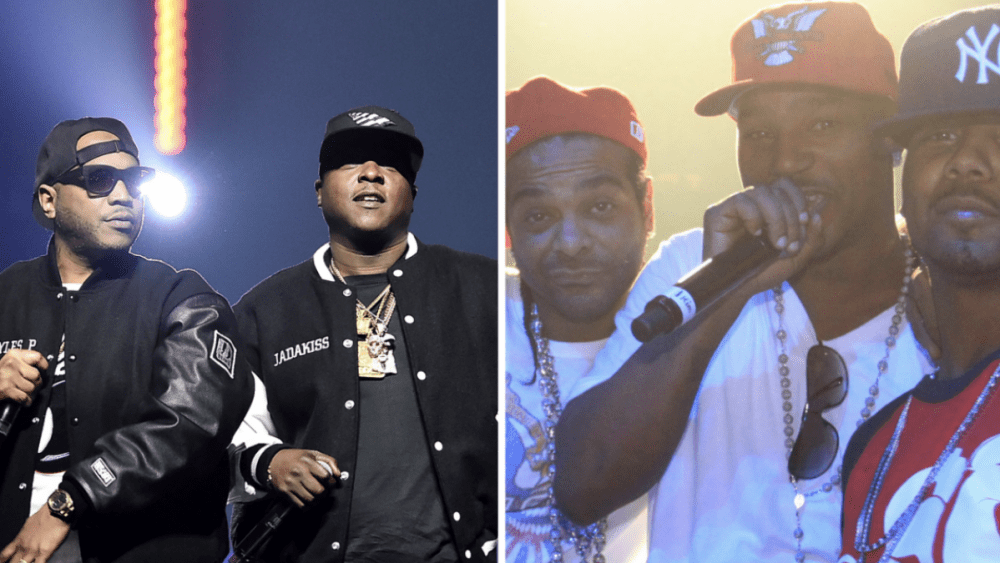 New York, N.Y. – Even though it’s the heat of the summer, get ready to lace up your Timberland’s because it’s the battle for New York. Verzuz announced plans on Wednesday (July 14) for their next battle to feature a pair of East Coast Hip Hop heavyweight crews when The LOX and Dipset rumble into Madison Square Garden on August 3.

The highly-anticipated matchup will feature an in-person audience at Madison Square Garden’s Hulu Theater. Tickets are slated to go on sale for fans on July 15 at 12 p.m. ET over on MSG’s website.

“NYC stand up this one is for the history books,” Verzuz wrote to Instagram. “The Lox vs Dipset TUESDAY, AUGUST 3RD LIVE from @hulutheatermsg!! See it LIVE in person  tickets available 7/15 12PM EST at MSG.COM 6PM PT / 9PM ET.”

Fans have been calling for Dipset to be involved in a battle and Jim Jones actually called his shot when he called into The Joe Budden Podcast in December about facing off with fellow New York crew The LOX.

“We’ve been pillars in this industry for the past 20 some odd years along with the whole Ruff Ryders enterprise. I think would be more suitable.”

Dipset reunited to unleash their latest effort in 2018 with Diplomatic Ties while Jadakiss, Styles P and Sheek Louch delivered their Living Off Xperience in 2020.

“If you got us losing you can’t be thinking about lyrics because when it comes to that… no one is in position to challenge our expertise,” Styles P wrote ahead of the potential bout. “No one …..!!!!!”

Make sure to tune in for all the action in what should be an entertaining night on August 3 at 9 p.m. ET.