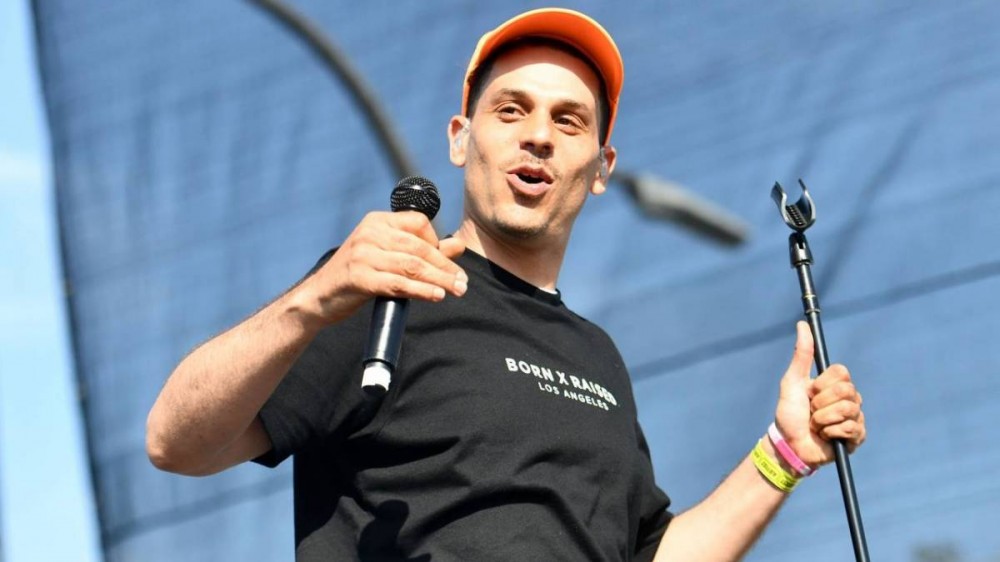 Set for release on Rhymesayers, the new project will include 14 tracks with features from Griselda’s Conway The Machine and Boldy James, Fly Anakin, Murkage Dave and Navy Blue, who collaborated with Yasiin Bey in December. The campaign picks up where the Dilated Peoples member’s song “Unlearning” left off following its release a year ago.

To coincide with the news, Evidence dropped a video for the album’s first single, “Better You,” on Thursday (April 22).

Evidence released his last solo album Weather or Not in January 2018, which boasted appearances from Styles P, Rapsody, Rakaa, Defari, Jonwayne, Slug and others. Names on the production side included DJ Premier, The Alchemist, Nottz and DJ Babu.

His previous Griselda collaborations include Boldy James’s “Grey October” off his The Price of Tea in China album with Alchemist, while producing Westside Gunn’s “Evidence Joint” and “Dance Floor Love.”

Dilated Peoples’ debut album The Platform celebrated its 20th anniversary on May 23, 2020. Speaking to HipHopDX at the time, Evidence gave an honest assessment of his work two decades later.

“I think some of it passed the time test and some of it didn’t as far as me being able to play that in 2020 right now and just be like, ‘Yes!’ he said. “But the thing I love the most about it is, at the time, when I did whatever rhyme I did or we finished whatever song we finished, I thought it was the best shit. I thought it was so fucking good. I love the arrogance and confidence and how much I believed in what we were doing at the time. That’s something as you get older, you learn more. But at that time you couldn’t tell me shit, and I love how confident I was in what I was doing.”

Watch the “Better You” visual above and check out the cover art and tracklist for Unlearning, Vol. 1 below