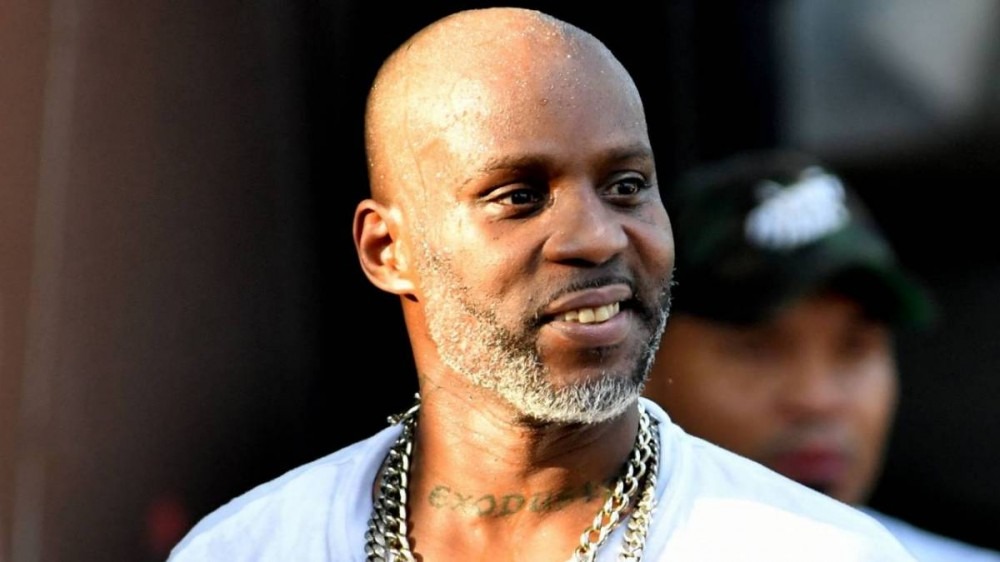 Prior to his death, DMX was in the process of shooting would what be his final movie Doggmen. With still a few scenes left for X, the film’s director, Antonio Simmons, is using CGI technology to bring him back to life and finish out his role as if he was still here, according to his co-star Tara Reid.

“It’s [DMX’s] last film and it was really interesting because he didn’t get to finish the whole film,” the American Pie star said. “They had to do what they did with Paul Walker. They make these facial sculptures and they put it on a face, and it looks exactly like him. It’s crazy.”

Reid says the early results look incredible and she’ll actually be starring in the final scenes where the CGI is used on DMX, who is playing the role of Cowboy.

“The last couple of scenes that he has to film, that will be what they are doing. It’s incredible and it looks so real,” she continued. “So, that is how they are going to film his last scenes, and I’ll be in those scenes with him.

“I think it will be a great film,” Reid predicted. “He’s a great actor, he’s a voice, and that mattered a lot to him. I think he will be really happy about how this movie comes out and looks. It’s DMX, and just to be a part of that history with him is pretty much incredible.”

Reid believes DMX is one of the best rappers of our time and compared his rapping-acting career to that of Tupac Shakur.

“He wasn’t just a great rapper, but he was a poet,” she proclaimed. “I think he was one of the best rappers of our time, and this movie explains that. The last person that really did that was Tupac.”

The Yonkers legend is best known for starring in movies such as Belly, Cradle 2 the Grave, Romeo Must Die and Exit Wounds.