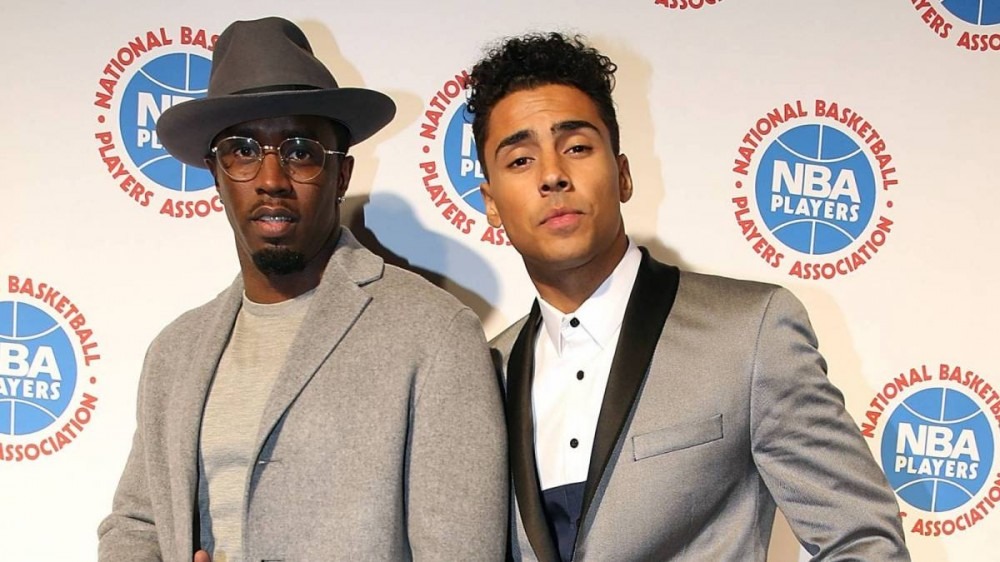 Diddy’s son Quincy evidently had an unfavorable experience while flying JetBlue last week. According to a tweet from Quincy, the pilot of the plane got physical with the 30-year-old actor/singer after there was a disagreement over Quincy’s carry-on luggage. On Monday (February 28), Quincy went into further detail about what he says went down in an Instagram video.

“The pilot put his hands on me,” he said. “Why? Because my bag, which fits in my pocket damn near, they claimed it didn’t fit. My assistant had my bag. I was on the plane already. They wouldn’t let him bring it on. He gets on the plane. I let him know I need my bag. That’s not a bag to check. It has my medication, my personal [items]. It has my jewelry. It literally has everything; my personal belongings. Nothing’s in my pocket.”

He continued, “The pilot comes with my bag, tells me to get my fucking diabetic medication out — first of all, it’s anxiety medication, not that. He looks at me and says, ‘You’re not taking this bag on the plane.’ I say, ‘Yes I am.’ He said, ‘No, you’re not,’ grabs me and drags me on the jet bridge. That’s when I got my phone out.”

Quincy, who boasts a 4.5 million following on Instagram, then called out the pilot by name and admitted there was some kind of altercation.

“I didn’t knock him out and everything was just uncalled for,” he added. “I never had no pilot put no hands on me. Like, I don’t know what you went through before that, I don’t care. But the severity of me just trying to get my bag for my personal belongings became a situation to where the pilot put his hands on me. JetBlue, what’s his name? Todd Papesh. Get the fuck out of here.”

Airlines have been called out numerous times by various celebrities for their perceived mistreatment. In June 2019, Boosie Badazz accused American Airlines of being racist after an employee who prevented him from boarding a plane.

“The man who just refused to let me get on the plane with my kids IS a bitch ass hater,” he wrote on Instagram at the time. “If I ever see you again I’m go spit n yo fucking face you bitch ass hater.The captain told you that we could be let on but you did not want us on because of your jealousy towards me .I MISS MY FUCKING POOL PARTY YOU BITCH ASS HOE.”

Boosie’s tirade prompted a response from the airline after the video footage of the incident was carefully reviewed. The statement read, “[Boosie’s] inbound flight from Jackson, Miss., to Charlotte, N.C., this past Saturday was delayed, and he arrived at the gate for his connecting flight to Grand Rapids, Mich., after the airplane door had been closed.

“Misconnections are frustrating but reiterated that [Boosie] was not denied boarding for any other reason than he arrived after the door had already closed. We immediate rebooked [Boosie] and his family for a later flight, which is our standard procedure for missed connections.”