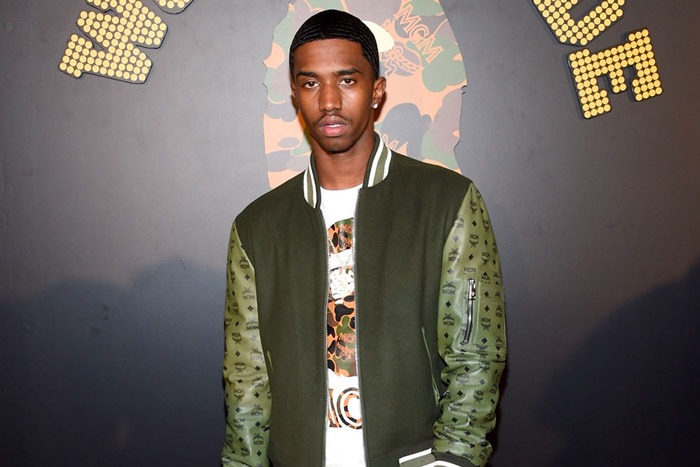 The 22-year-old rapper was driving after midnight in Beverly Hills when he was hit by a Tesla. According to TMZ, the driver lost control and smashed into Combs’ red Ferrari 488 Spyder while speeding down Sunset Blvd. Both cars were totaled in the wreck.

Combs suffered minor injuries and was treated at the scene, but didn’t need to be taken to the hospital. The Tesla driver was given a field sobriety test and was arrested for DUI.

Combs suffered some injuries but he is super lucky because both cars were totaled. The driver of the Tesla was arrested for DUI pic.twitter.com/nYn1rlYu9U

It appears that the Ferrari was a rental. Earlier in the day, Combs posted a photo of himself with the $350,000 whip on his Instagram Story and tagged Lux Exotics, a rental car company in L.A.

Combs, whose mother is the late Kim Porter, is celebrating the success of “How You Want It,” his collaboration with Teyana Taylor. The song was recently certified gold by the RIAA.