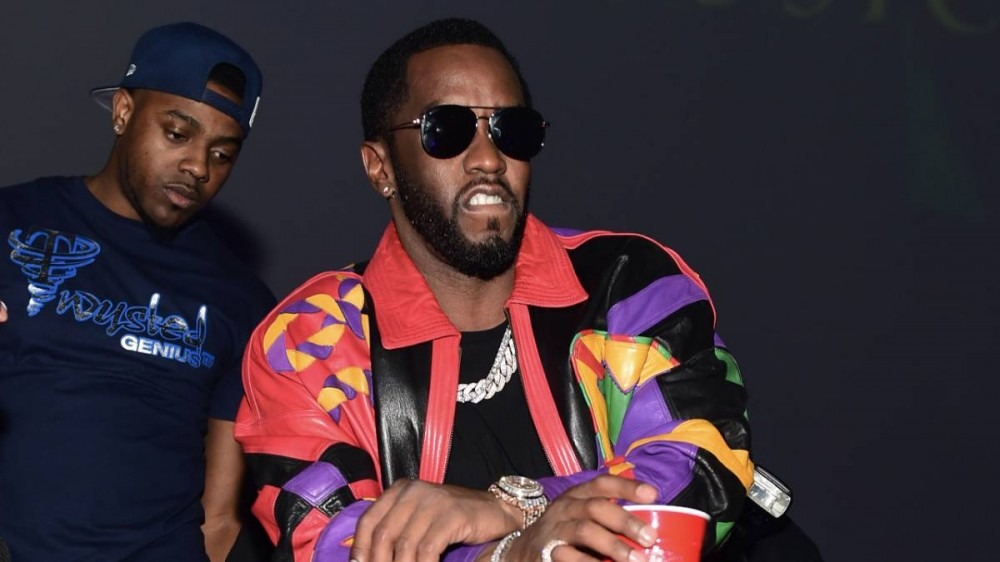 Beverly Hills, Ca – A Beverly Hills mansion where Diddy used to call home from 2008 to 2013 is back on the market. Listed by the Aaron Kirman Group at Compass earlier in December, the estate’s asking price is a whopping $14.5 million.

The three-story mansion boasts five bedrooms and six bathrooms with an open layout. Amenities are stocked across the board with an infinity pool, sunken spa, barbecue station, fireplace, private elevator, and a backyard waterfall.

With a mansion nestled into Beverly Hills and just minutes from Sunset Drive, views range from the hazy Santa Monica mountains to the Pacific Ocean and Downtown Los Angeles.

Finishes remain state-of-the-art when it comes to interior design making the place perfect for whoever wants to play host for holidays and special occasions. The residence even hosted the first-ever NFT gallery in Los Angeles earlier in 2021.

While Diddy won’t be involved in the sale, he’s still spending his money elsewhere. The Bad Boy boss along with Kevin Durant and Will Smith invested $30 million into a futuristic electric speedboat company.

Diddy is also looking to revive his Sean John clothing brand and buy the company in a $3.3 million deal after the company filed for bankruptcy earlier this year.