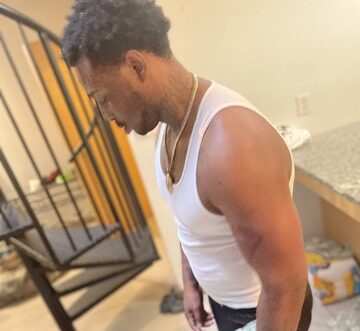 The artist behind several hit tracks and fiery joints is back at it again with yet another swing and a hit. DiddyBMW has delivered a new hot track for the summer that will have things steamier than ever. Titled “Shot You,” the renowned rapper is sharing his raw energy and original outlook on swag.

Coming from Buffalo, NY,  DiddyBMW shares his experiences and endeavors through his songs. The artist is known to combine a unique musical mixture with trap and traditional Hip-Hop. His music has an undeniable flow and manages to deliver impactful joints for the decades.

DiddyBMW is offering fiery lyrics and verses spread across contagious tunes. His tracks such as “Don’t Try It,” “Dry Whip,” and “GiGi,” have garnered the respect and admiration of many fans. The talented lyricist has yet much to offer, so make sure you keep in-tune with him.