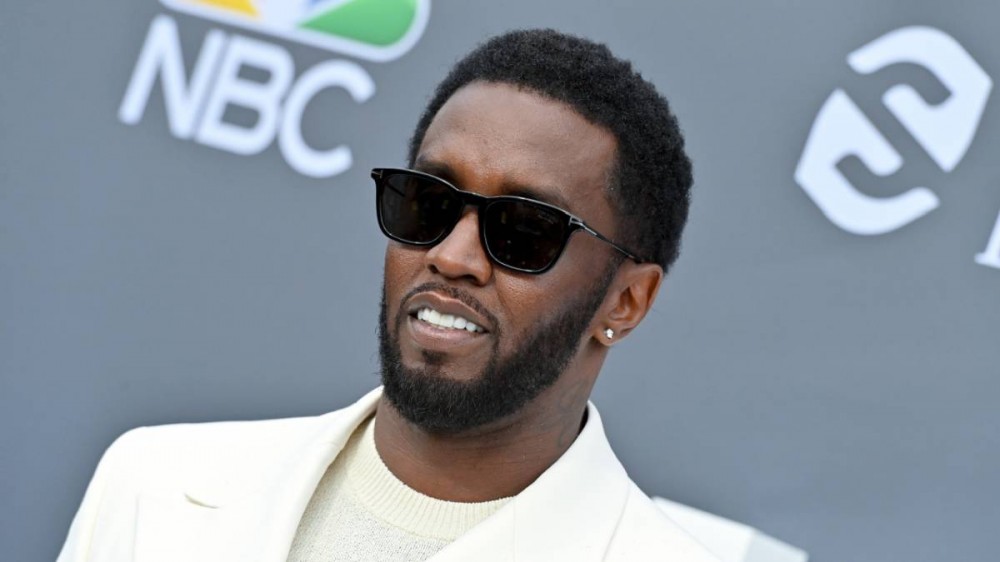 Diddy has taken a stern stance against Triller in relation to a recent lawsuit filed by Verzuz co-creators Timbaland and Swizz Beatz.

On Thursday night (August 18), Puff demanded the Hip Hop community should not support Triller in any fashion until Timbo and Swizz are fully compensated and taken care of by the platform they claim owes them millions of dollars.

Diddy’s PSA came on the heels of a conversation he had with Jermaine Dupri about the state of R&B, which resulted in the two finally agreeing to have a hit-for-hit battle that would not be associated with the Verzuz platform since they don’t want Triller to capitalize off their matchup.

News of the lawsuit between Timbaland and Swizz Beatz and Triller went public earlier this week when they claimed the video-sharing social networking service owes them millions of dollars in unpaid fees. Triller responded with a statement claiming it had already paid the co-founders $50 million.

“This is not a feud over VERZUZ but simply about earn-out payments to Swizz and Tim,” Triller’s statement read. “Swizz and Tim have personally been paid by Triller over $50 million in cash and stock to-date, and they stand to benefit even more over time.

“In addition, they have annual obligations, which if met, and no breach has occurred, entitles them to additional payments.”

The statement continued: “Only one payment of $10 million is in question. We do not believe they have met the thresholds for that payment yet, which include, but are not limited to, delivery of a set number of VERZUZ events for 2022.

“We have been trying to resolve this amicably and this does not affect VERZUZ operations or Triller’s ownership of VERZUZ. If this does proceed in court, we look forward to a judgment that weighs all the facts.”