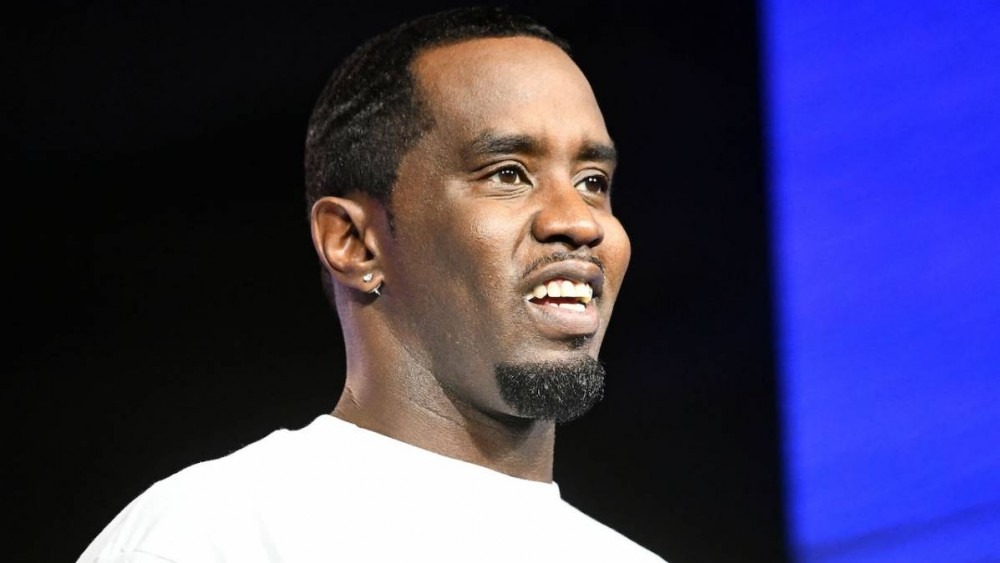 City Girls rapper Yung Miami put a spotlight on OnlyFans model Gina Hunyh last month when the two exchanged words on social media. The two women were apparently fighting over Diddy, who Yung Miami has been photographed with numerous times over the last several months. While she has denied being romantically tied to Diddy, their public displays of affection suggest otherwise.

Capitalizing on the moment, Hunyh sat down with The Jasmine Brand and admitted she’s been connected to Diddy for years now. She also apologized for allegedly hooking up with the Bad Boy Records mogul while he was still with his ex Cassie (Ventura). She began by saying she would never “mess with a guy with a girlfriend” but was a sucker for Diddy’s charm.

“I just kinda fell for it,” she said. “I was young, naive about it. Didn’t know no better. It was enticing. It was very tempting to like — and it was also hard not to. And, um, I do feel bad, though. You know? ‘Cause I’m a girly girl, I’m for the girls, I’m woman empowerment and I want to stand for that. I apologized to her afterwards.”

Cassie and Diddy broke up in 2018 after around 10 years together. She quickly moved on with fitness trainer Alex Fine and the two welcomed their first child in 2019.

Hunyh clarified she apologized to Cassie after the singer’s relationship with Diddy. She added, “‘Cause deep down, I do feel bad, I was so crazy in love and it was just hard to…I just could not not talk to him. It was really, really hard.”

Shortly after Cassie announced her pregnancy, Diddy congratulated the couple, writing at the time, “Congratulations @Cassie and Alex. I wish you all nothing but love and happiness. God bless. L O V E.”

Fine, however, rejected his well wishes and liked a comment that read, “Diddy really tried to steal your moment along with your photo. I think people can see now who he really is. He has no place in the future you have both built, you’re obviously a man with heart, integrity, and the right values. Blessings to you all.”

Fine and Cassie have since welcomed another daughter and by the looks of it, are still going strong.