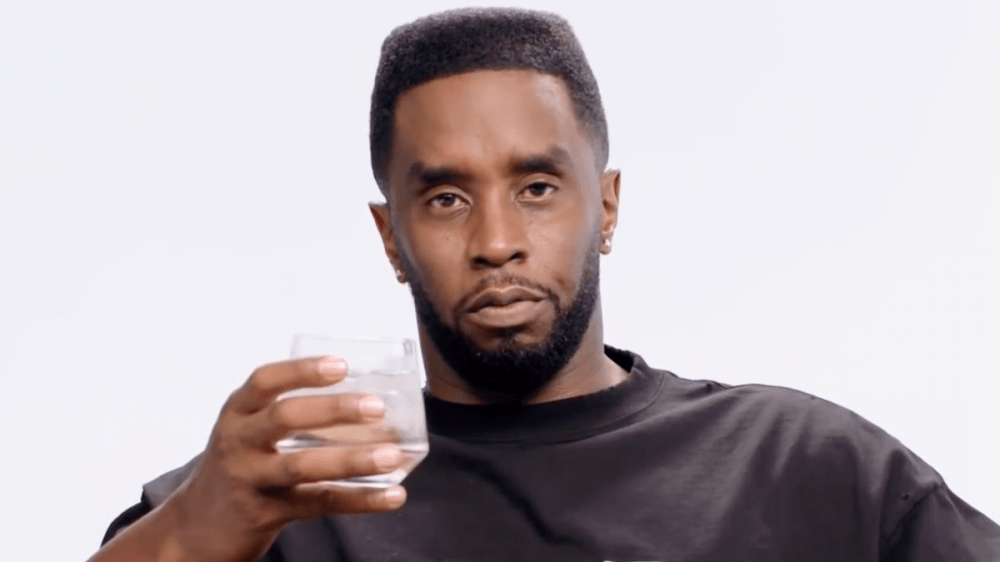 Diddy released a new single called “Gotta Move On” last week, a song about his breakup with longtime girlfriend Cassie Ventura. As the title suggests, the track is about the Bad Boy Records mogul needing to “move on” from their on-again, off-again relationship — even though they split four years ago.

Cassie has since moved on with her fitness trainer Alex Fine who she married in 2019 and had two children with not long after. Fine, who clearly heard about the song, found a clever way to clown Diddy without even mentioning his name.

On Saturday (June 18), Fine shared an Instagram post wishing all of his LGBTQ+ friends a “HAPPY PRIDE.” He included in the post, “attached is a charity that helps people who are in the closet and GOTTA MOVE ON. Along with other resources.”

Rumors about Diddy’s sexuality have been ongoing for decades — despite him having romantic ties to numerous women, including Kim Porter and Jennifer Lopez. Earlier this month, he finally confirmed he’s been casually dating City Girls rapper Yung Miami.

During the premiere episode of REVOLT TV’s latest podcast, Caresha Please, Yung Miami interrogated Diddy about their relationship to which Diddy finally explained, “We go have dates, we’re friends, we go to exotic locations, we have great times. We got to strip clubs, church. I’m gonna take you to church.”

Yung Miami also asked him to define their relationship to which he replied, “We date. We’re dating.” But he maintained he’s simply enjoying the company of women, while calling Yung Miami one of the “realest” people he’s ever met.

As for Cassie, Diddy dated the 35-year-old singer/model from 2007 to 2018. According to Hollywood Life, Cassie was reportedly ready to marry Diddy but “got tired of waiting for Diddy to put a ring on it.” Noting “that was a big source of their issues and arguments,” the insider claimed Diddy “wasn’t ready” for such a huge commitment, but added, “He did leave room for her to believe that eventually the ring would come. But it never did.”

Evidently, Diddy just had to “move on.” Check out the single featuring Bryson Tiller below.