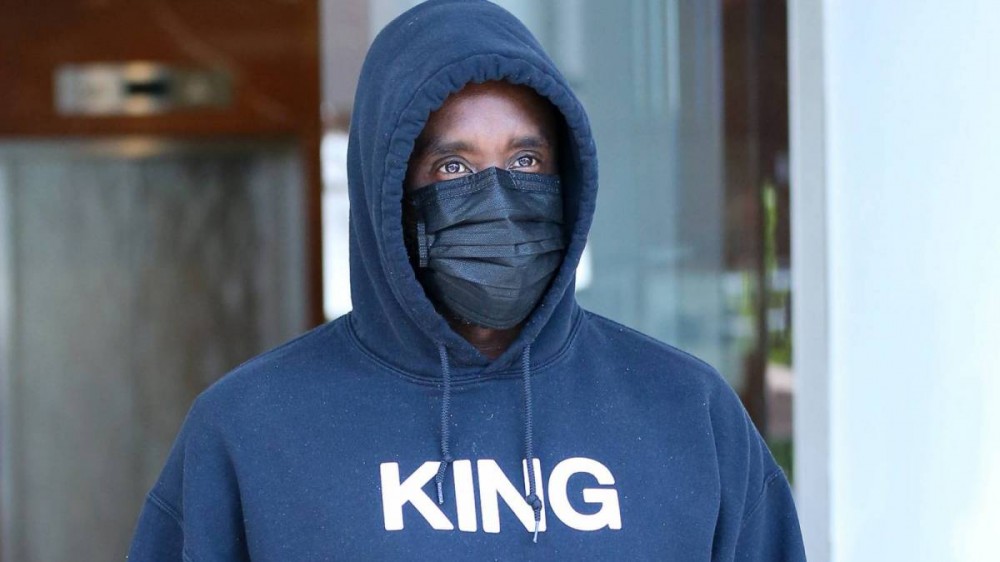 Anytime an artist clears their Instagram account, it usually means they’re getting ready to drop an album. Diddy, who already announced a new project  was imminent after six years, is apparently taking a page from the album release playbook.

On Sunday (August 1), the Bad Boy Records founder completely scrubbed his Instagram account, leaving his 18.2 million followers with nothing but memories of tributes to the late Kim Porter, fancy parties and random spurts of inspirational videos.

On July 21, Diddy took to Instagram to announce he’s dropping a follow-up to 2015’s MMM (Money Making Mitch) mixtape called Off The Grid Vol. 1. At the same time, he indicated it was the end of the Boy Boy era and time for the “LOVE ERA,” a reference to his new middle name.

As for an official studio album, Diddy hasn’t released once since Press Play. The project debuted at No. 1 on the Billboard 200 in 2006 and has since been certified gold by the Recording Industry Association of American (RIAA).