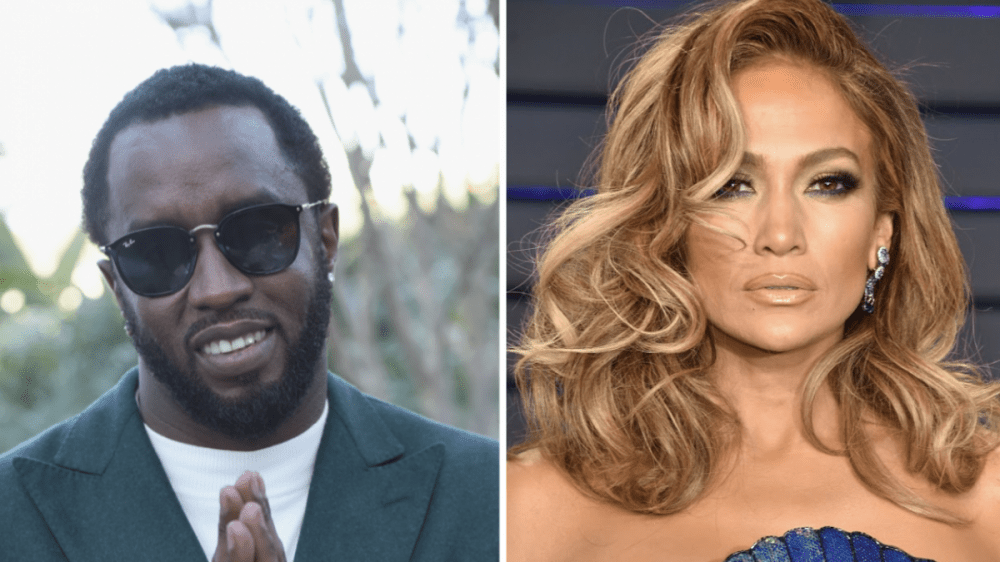 It’s all love on Diddy’s side. In May, the Bad Boy Records mogul sent social media into a frenzy when he posted a throwback to when he was dating Jennifer Lopez at the turn of the century.

The timing of the post was interesting, to say the least, with rumors of J. Lo and actor Ben Affleck rekindling the flame just hitting the masses. Diddy addressed the photo in a new interview with Variety published on Tuesday (August 3) and explained there was no ill will involved.

“It wasn’t no trolling involved, that’s just my friend,” he said of the photo recently scrubbed from his Instagram. “And I don’t have nothing to say about her relationship or her life.”

Diddy and Lopez dated from the late ’90s to the early 2000s when their relationship publicly came to an end on Valentine’s Day 2001 after less than two years as a couple. The Hustlers star ended her engagement with Alex Rodriguez earlier this year and soon began dating Affleck once again in May.

“The Puffy era was just kind of a crazy, heightened time in my life,” Jennifer Lopez told CBS in 2019. “You know, Puffy and I both grew up in the Bronx. He had been in the music business and had all this success; I was just starting and making my first album when I met him. He became kind of a mentor to me in that moment. We had this kind of crazy, tumultuous relationship that ended in a bang.”

Diddy and J Lo are dancing to Suavemente on IG Live with over 100K viewers 😂😂😂😂 They’re raising money towards coronavirus efforts. Dope to see the former couple reunited. pic.twitter.com/1skhHEX3T8

As for Puffy, he’s launching a new record label featuring an all-R&B lineup.

“Yeah, all R&B label, because I feel like R&B was abandoned and it’s a part of our African American culture,” he said.  “And I’m not signing any artists. Because if you know better, you do better. I’m doing 50–50 partnerships with pure transparency. That’s the thing. [The new label is so that] we can own the genre; we don’t own hip-hop right now. We have a chance to—and I’m going to make sure that—we own R&B.”