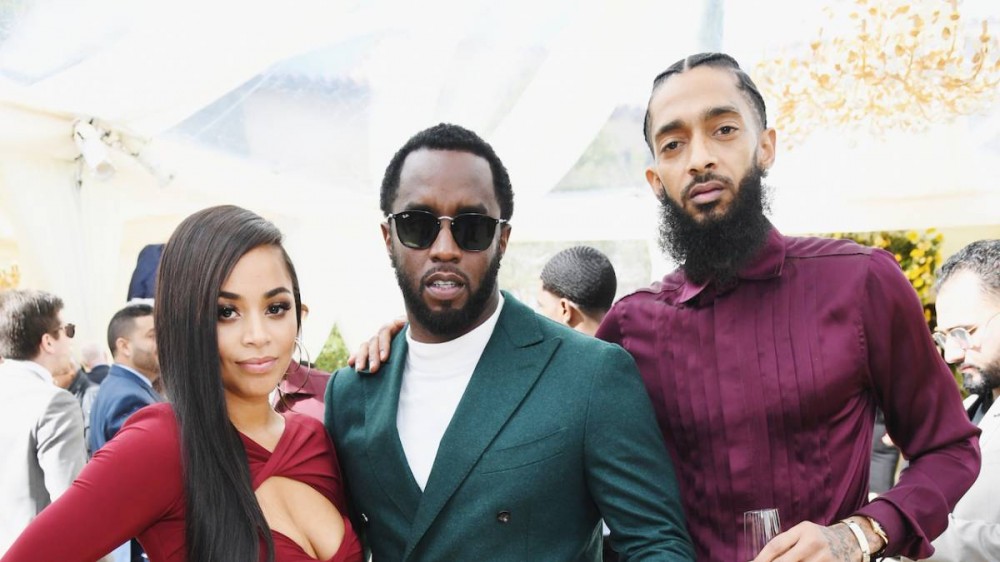 Diddy has corrected an error about his work on Nipsey Hussle‘s Victory Lap. The Bad Boy leader is once more credited as an executive producer on the project.

During an interview with Los Angeles’ Real 92.3, Diddy shed light on the role he played in helping make Victory Lap one of Hip Hop’s more celebrated albums in recent memory.

He continued: “So I was apart of not just the records I was on with him on his last album, he was like, ‘Yo, I’m a big fan of Life After Death. I know you got that vibe but I’m bringing that vibe. My stuff has a West Coast sound but also a Bad Boy sound. I really need you to come out and help me out with this.’

“That’s why I have so much footage of us in the studio because the last five days of him finishing the album, he said, ‘Would you come on as one of the executive producers?’ We had started really getting extra close and tight and then everything happened.”

Aside from guesting on “Young N-ggas,” Puff helped engineer Victory Lap to being certified gold by the Recording Industry Association of America. The project was nominated for Best Rap Album at the 2019 Grammy Awards, ultimately losing to Cardi B‘s Invasion Of Privacy.

The relationship between Nipsey and Diddy was evident well before the rapper and business mogul passed in March 2019. When Diddy professed his desire to own an NFL franchise, Nipsey slapped down detractors of the move. After two sports reporters in San Francisco laughed at Diddy’s video of him speaking about the Panthers, Nipsey issued a stern and direct warning.

“Fuck the n-gga that was doubtin’ them on the news, woofin’ that shit, man,” Hussle said in a since-deleted Instagram post. “We gon’ catch you and beat yo ass, n-gga.”