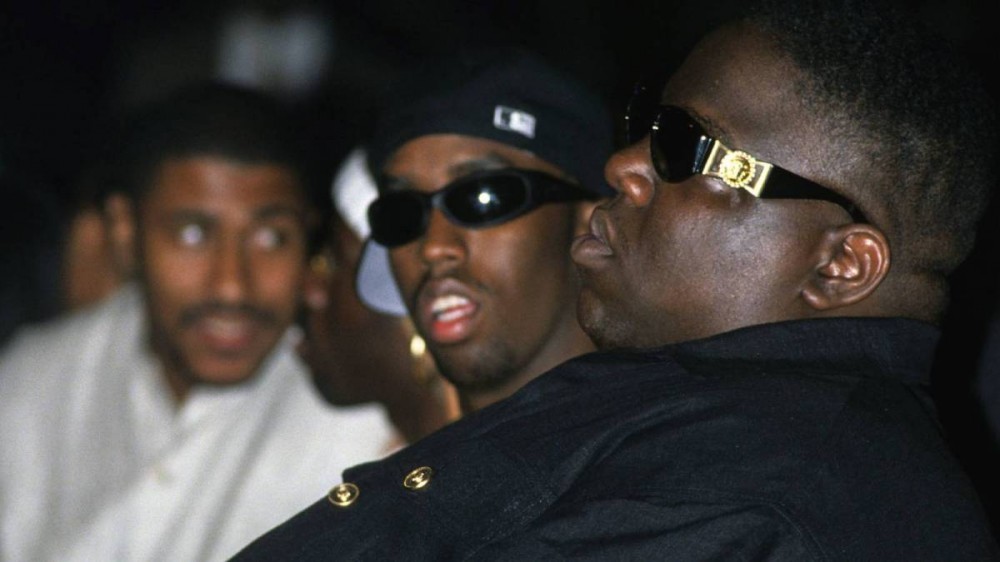 The Notorious B.I.G. remains one of Hip Hop’s most exalted MCs even 24 years after his tragic murder. On Tuesday (March 9), social media lit up with tribute posts to the late Brooklyn legend as people remembered Big on the anniversary of his death.

Unsurprisingly, Bad Boy Records founder Sean “Diddy” Combs was one of the many paying their respects to the rap titan, taking to Instagram to share a photo of Big.

Diddy’s post elicited comments from Rick Ross, Swizz Beatz, Swae Lee and Tobe Nwigwe, among others, who were all eager to show their love.

Biggie — real name Christopher Wallace — was shot and killed on March 9, 1997 while on a trip to Los Angeles to promote his sophomore album Life After Death and the shooting is still unsolved. But through his friends, family and fans, Biggie’s legacy firmly carries on and continues to inspire subsequent generations.

Numerous documentaries have been made about the celebrated rapper’s life. Most recently, Netflix unleashed the film Biggie: I Got A Story To Tell, which centered on the memories of his lifelong friend Damion “D-Roc” Butler and shied away from dwelling on his murder.

Instead, director Emmett Malloy took a deep dive into the people and places that birthed Biggie — from his visits to his mother’s family in Jamaica to Big’s former Brooklyn stomping grounds. Along with Diddy, Butler, Biggie’s mother Voletta Wallace and Jamaican uncle and grandmother, the film includes jazz musician and neighbor Donald Harrison and other childhood friends.

The Hip Hop mogul, who signed Biggie to Bad Boy Records in 1993, delivered an impassioned speech about his late friend and collaborator, saying, “Big just wanted to be biggest, he wanted to be the best, he wanted to have influence and impact people in a positive way, and that clearly has been done all over the world. Nobody has come close to the way Biggie sounds, to the way he raps, to the frequency that he hits.

“Tonight we are inducting the greatest rapper of all time into the Rock and Roll Hall of Fame, the Notorious B.I.G. representing Brooklyn, New York, we up in here!”