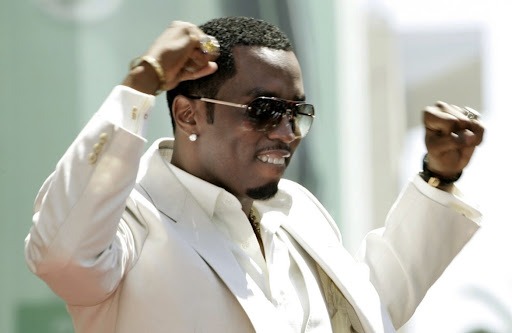 Sean Combs is once again the owner of Sean John.

According to TMZ, the legendary producer and Bad Boy founder retook ownership of his brand after the company filed for bankruptcy. He won the rights to Sean John after a bidding war with 4 other parties, winning it back for $7.5 million.

It’s reported that the deal will be finalized this week.

Sean John had recently fallen into bankruptcy under the management firm GBG USA Inc. The firm had owned 90% of the clothing brand and when word spread that they would be selling it, Diddy reached out to the firm wishing to rebuy his company.

Diddy initially started his bid at $3.3 million but retook his company for double that amount.

In a statement to TMZ, Diddy expressed his excitement to reclaim the brand that he created. “I launched Sean John in 1998 with the goal of building a premium brand that shattered tradition and introduced Hip Hop to high-fashion on a global scale,” Diddy told TMZ.

Diddy adds, “Seeing how streetwear has evolved to rewrite the rules of fashion and impact culture across categories, I’m ready to reclaim ownership of the brand, build a team of visionary designers and global partners to write the next chapter of Sean John’s legacy,” he added.