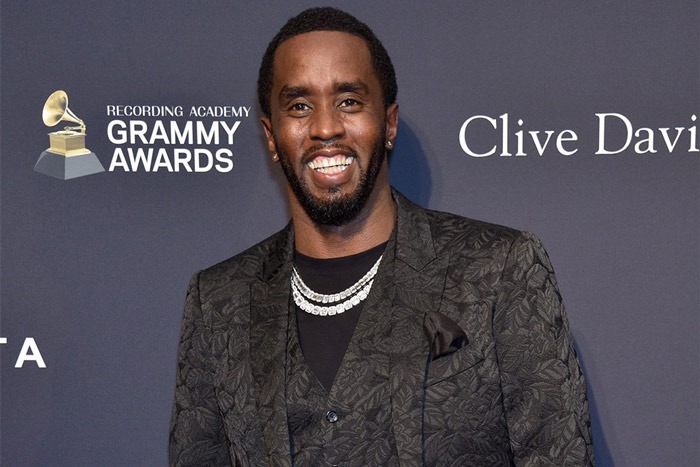 What may have seemed like an innocent gesture has turned into a firestorm after the Bad Boy mogul posted a couple photos with Nipsey Hussle’s ex that were taken at JAY-Z’s Roc Nation Pre-Grammy Brunch last month. The two are seen talking and smiling in one pic, while another finds Diddy looking on as London walks away.

Y’all really made Diddy delete this pic of Lauren …my gosh. pic.twitter.com/WSnbUYpvLX

The photos sparked speculation that the two were dating, which did not sit well with many on social media. Some commenters dragged Diddy and accused him of being disrespectful. “Woahh. Nipsey’s watching,” wrote one, while another added, “Diddy and Lauren London are NOT dating. Y’all weird & Diddy is messy as fuck for even putting that shit out there like that. Clown ass.”

Some commenters also pointed out that London is close friends with Diddy’s ex-girlfriend Cassie. Amid the growing backlash, he eventually deleted the post.

Earlier in the day, Diddy stopped by “The Ellen DeGeneres Show” where he surprised eight children battling cancer. The kids recently launched a viral campaign asking Puff to dance with them to his 2001 hit “Bad Boy for Life,” which became the unofficial anthem for Fighting All Monsters, a nonprofit that supports families with children suffering from life-threatening illnesses. Watch his surprise below.

UPDATE: Lauren London has responded by denying the romance rumors with Diddy and declaring her love for Nipsey.

“I’m all love and peace but never forget….I’m a woman in grief and I don’t play about Nip, my family ,my character and code,” she said, adding, “Stop fuckin playing with me and my name. Now Let me get back to healing.”

I’m all love and peace but never forget….I’m a woman in grief and I don’t play about Nip, my family ,my character and code. Bout to drink a green juice to start the day though 🏁🏁🏁🏁🏁