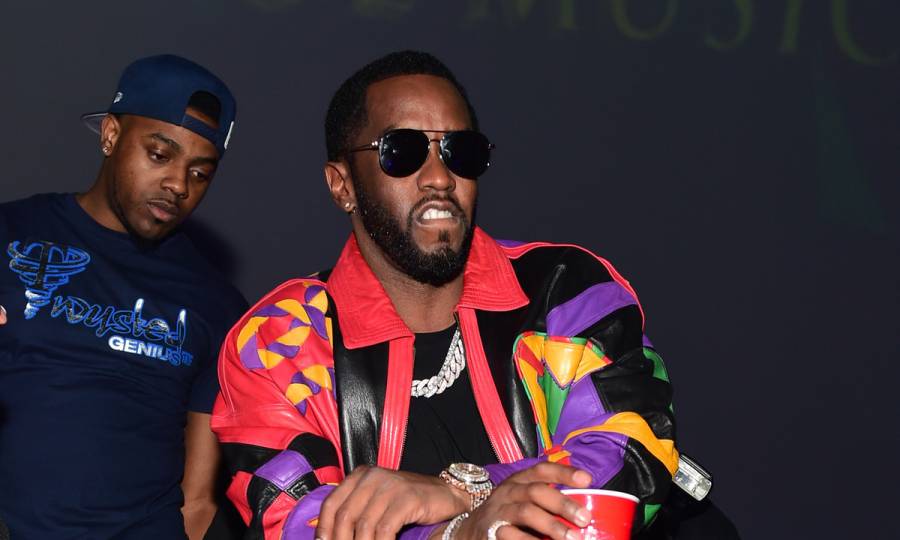 Diddy has changed his tune about holding the Black vote “hostage” in the 2020 presidential election. The Bad Boy Records founder’s new focus is making Donald Trump a one-term president, fearing what may happen if Trump is re-elected.

“The NUMBER ONE priority is to get Trump out of office,” Diddy insisted on Twitter. “HE HAS TO GO. We can’t allow this man to continue to try and DIVIDE US. The people that have the most responsibility and should be SCARED TO DEATH of this man are white people. WE ARE ON THE VERGE OF A RACE WAR.”

Diddy encouraged voters to support Joe Biden but stressed the importance of action beyond election day.

“We need to get Biden in and hold him accountable,” he wrote. “Trump has taken things too far. As Black people, we aren’t even a topic of real discussion. We can no longer stand for doing the same thing over and over expecting different results. That’s insanity! It’s time we unify.”

The Hip Hop mogul followed up those remarks by announcing the creation of a new political party.

“So, I’m launching one of the boldest things I’ve ever launched,” he explained. “I’m launching a Black political party with some young Black elected officials and activists. It’s called @OurBlackParty, it doesn’t matter if you are Republican or Democrat…”

He added, “The mission is to create a platform to help advance a political agenda that addresses the needs of Black people. So, going forward we aren’t in the same position we are in today. Visit http://OurBlackParty.org for more info.”

Diddy also talked about Biden, Trump and the newly-launched Our Black Party in a conversation with Charlamagne Tha God. Watch their discussion below.