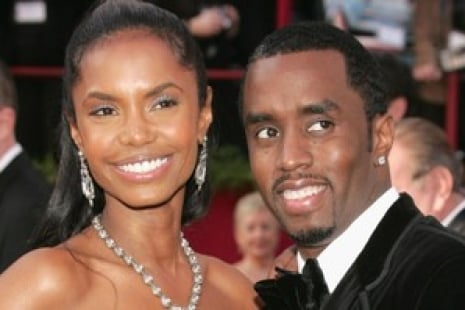 Sean “Diddy” Combs is asking for $7 million for one of his two Los Angeles mansions.

The music and business mogul first purchased it for $5 million in 2009 for his ex-girlfriend Kim Porter. Reportedly Diddy never lived in the home, but they share three children, including Christian Combs and twin daughters Jesse James Combs and D’Lila Star Combs. Kim Porter lived there until her untimely death in Nov. 2018. The cause of her passing was later said to be lobar pneumonia.

According to Atlanta Black Star, Diddy has never set foot back on the property following the death of his on-again, off-again ex-girlfriend.

In December of last year, the executive producer remembered the mother of his children as she would have turned 50.

He posted a clip with a montage of himself and the late Porter, writing: ‘HAPPY BIRTHDAY BABY @ladykp. Words can’t explain how much we miss you but today is your birthday. We’re celebrating you today! We love and we miss you!!!!!’

The listing images reveal the New England-style luxury property is vacant, with non-staged interiors completely bare of all furnishings. The 9,655-square-foot property boast a series of A-list features including a oversized swimming pool, cinema room and a basketball court. The six-bedroom, seven-bathroom home also comes with a host of A-list neighbors. Reportedly Viola Davis, Steve Carrell and Sia are all thought to live nearby.

Kim Porter is also mother to son Quincy, 31, from a past relationship with Al B. Sure, as Combs is father to son Justin, 28, and daughter Chance, 16.