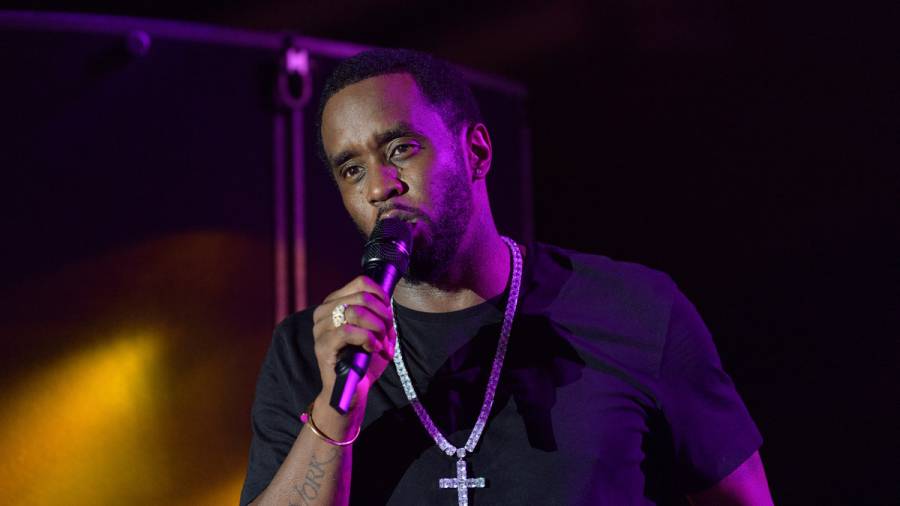 Sean “Diddy” Combs has adopted a myriad of aliases over the years — from Puff Daddy to Diddy to Puffy and Brother Love, it seems he has a difficult time sticking with one.

But on Monday (May 3), the Bad Boy Records mogul made “Love” official and legally made it his middle name. In fact, he shared his new driver’s license on Instagram with the name “Sean Love Combs” prominently on display.

“Look what I just got in the mail today,” he wrote alongside a snap of his Florida license. IT’S OFFICIAL!!! WELCOME TO THE LOVE ERA.”

Diddy first announced he was changing his name to Brother Love in 2017, which elicited a cascade of hilarious responses.

“I have some very, very serious news,” he tweeted at the time. “I’ve been praying on this … I know it’s risky because it could come off as corny to some people. Like, yo, I decided to change my name again. I’m just not who I am before.

“I’m something different. So my new name is Love, aka Brother Love. I will not be answering to Puffy, Diddy, Puff Daddy, or any of my other monikers, but Love or Brother Love, okay?”

I decided to change my name again!

My new name is LOVE aka Brother Love. #TakeDat pic.twitter.com/gArAXusygG

Some people called Diddy out for using an unoriginal name, including Bruce Prichard who played the WWE “Brother Love” character on the Brother Love Show. Even Lil Kim found the name-change ridiculous, adding an eyeroll emoji to her birthday greeting.

“Happy Birthday ‘Brother love!!’ (@diddy)!” she wrote. “Love u bro hope ur enjoying ur day.” Despite how some people feel about it, “Love” is apparently here to stay.