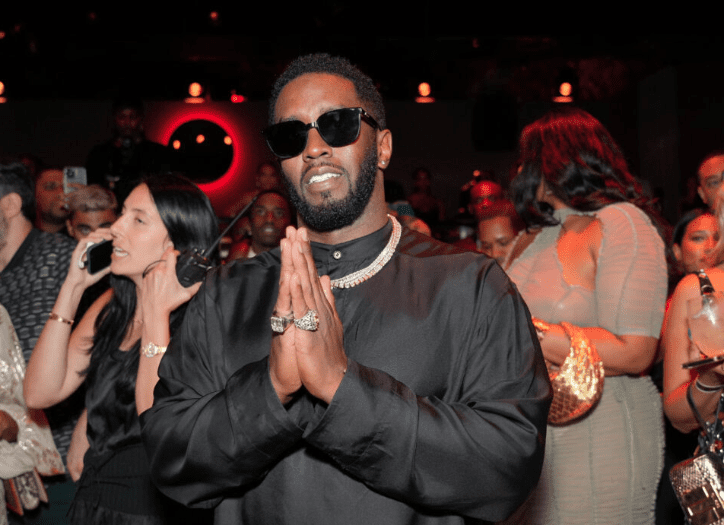 With all of the fervor surrounding the cannabis business and marijuana sales from Capitol Hill to company boardrooms, Hip Hop mogul Diddy closed out last week wit h the big announcement that he plans to make a major investment in the legal marijuana game with a $185 million deal to acquire licensed weed businesses in three states.

Diddy’s deal would then create the largest Black-owned cannabis company in the nation, spawning motivation in Black and Brown people to invest and participate more in the cannabis market.

“It’s diabolical,” Combs, 53, told the Wall Street Journal in an interview about his goal of getting into the weed business to help address age-old disparities that have caused Black people to be disproportionately arrested and jailed for marijuana crimes. “How do you lock up communities of people, break down their family structure, their futures, and then legalize it and make sure that those same people don’t get a chance to benefit or resurrect their lives from it?”

Many Black entrepreneurs looking to get into the biz have said they’ve faced stumbling blocks in finding financing, capital and banking services. Black cannabis entrepreneurs currently account for less than 2% of the nation’s marijuana businesses, which employs around 500,000 people.

“Two percent?” Diddy said. “All the years, all the pain, all the incarceration… To me, it was important to do a big deal like this.”

Diddy will begin his takeover by purchasing the cannabis operations of Cresco Labs Inc., which is valued at $1 billion, and Columbia Care Inc., which is valued at $500 million; two of the biggest cannabis companies in the country. The buy-in, which includes a $110 million cash payment and $45 million in debt financing, will give the Bad Boy general nine retail stores and three production facilities in New York, Massachusetts and Illinois, according to a press release announcing the deal.

“My mission has always been to create opportunities for Black entrepreneurs in industries where we’ve traditionally been denied access, and this acquisition provides the immediate scale and impact needed to create a more equitable future in cannabis,” said Combs in a statement. “Owning the entire process, rom growing and manufacturing to marketing, retail, and wholesale distribution, is a historic win for the culture that will allow us to empower diverse leaders throughout the ecosystem and be bold advocates for inclusion.”