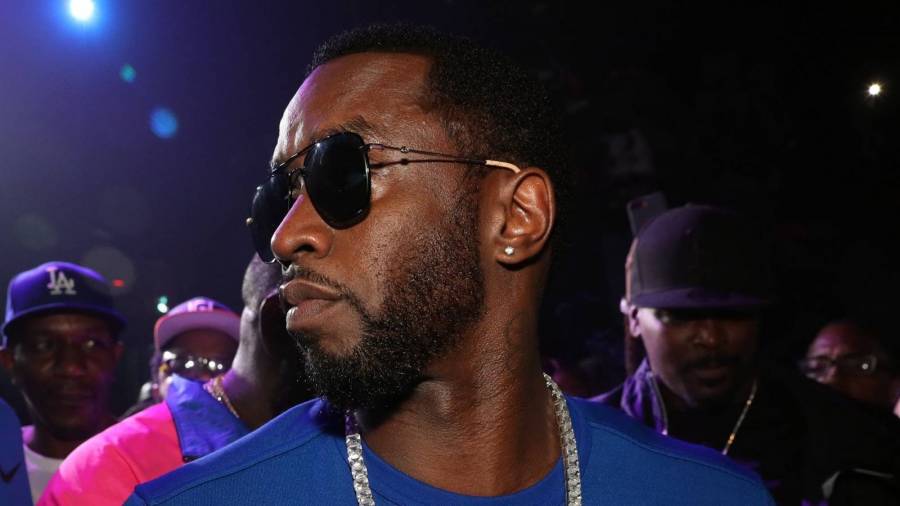 Tributes continue to pour in for former Bad Boy Records artist Black Rob. The 51-year-old “Whoa!” rapper passed away at an Atlanta hospital on Saturday (April 17) shortly after he was discharged from another medical facility.

While LL COOL J, Pharoahe Monch, Westside Gunn and a roster of other artists have offered their condolences, people were wondering what Bad Boy founder Diddy had to say about Black Rob’s death.

As people learned of Black Rob’s precarious health condition, many were quick to point the finger at Diddy as if he somehow led to his early demise. But according to fellow Bad Boy alum Mark Curry, the Hip Hop mogul had already reached out to Rob prior to his death. On Sunday (April 18), Diddy shared an Instagram posted dedicated to Black Rob and praised him for his contribution to the culture.

“Rest in power King @therealblackrob!” he captioned a throwback photo of the pair. “As I listen to your records today there’s one thing that they all have in common! You have made millions of people all over the world feel good and dance! You are one of a kind! GOD BLESS! Love. You will be truly missed!!!”

But after Swae Lee, DJ Clue, Shyne and others chimed in with their condolences, criticism aimed at Diddy started flaring up in the comment section. As one commenter wrote, “People always show love when someone dies just for the likes. Smh the man was homeless where was the love then.” Several other commenters echoed that sentiment, writing things such as, “But are you helping pay for the funeral,” “Boy please you wasn’t worried about him when he was breathing, go to hell” and “Why did he die homeless?”

Shortly before Black Rob died, he shared an Instagram video of himself talking about his situation and revealed had no place to live.

“Oh man, I’ve been dealing with this for five years,” he explained in the clip. “Four strokes … I don’t know what to tell you man. Shit is crazy. This shit is hard. I don’t got no house to live in — except maybe an apartment. Me and my man be trying to get together. I’m telling you man, this shit is strange.

A GoFundMe erected in Black Rob’s name had collected nearly $30,000 to help with his living situation and various medical expenses. Sadly, he never got the chance to get back on his feet. Mark Curry shared an emotional Instagram video an hour after he learned Black Rob had died.

“I don’t know where to begin this,” he said. “But I thank everybody for the donations [to his GoFundMe]. Rob passed away about an hour ago.”

“Puff, I ain’t talked to Puff in 15 years — we talked today,” Curry said. “This is the beginning of a new us. Rob made sure he knew what he had to do before he parted this world to make sure we all alright and that’s what he did. Bad boy for life, yo.”

Black Rob began his career with Bad Boys in the late ’90s and had a Billboard Hot 100 hit with “Whoa!” in 1998. HipHopDX sends our condolences to Black Rob’s friends, family and all those who loved him.