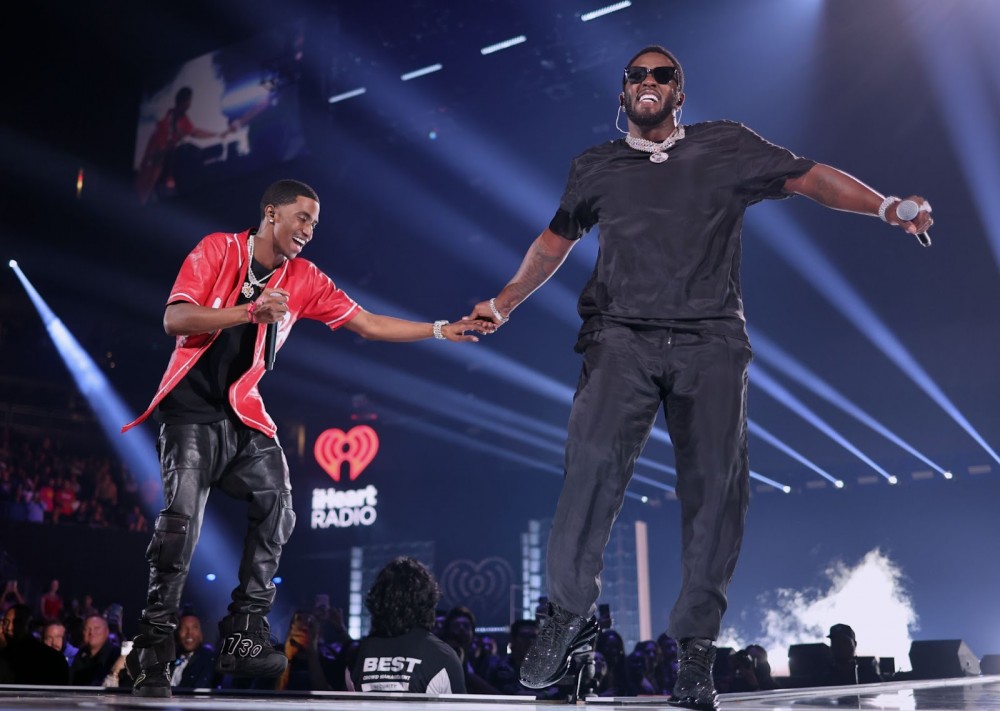 At the iHeartRadio Music Festival in Las Vegas, Sean “Diddy” Combs performed live. His set included hits such as “Victory,” “Bad Boy 4 Life,” “All About the Benjamins,” “I Need A Girl,” “Last Night,” “Been Around The World,” and Biggie’s “Juicy” as well as other timeless songs.

Bryson Tiller would join Diddy for their collaborative “Gotta Move On.” King Combs, Diddy’s son, joined him on stage for a combined performance of “Can’t Stop Won’t Stop” and “Mo Money Mo Problems,” two of King’s most recent songs, making the evening even more memorable.

The Notorious B.I.G., Heavy D, Andre Harrell, and Kim Porter were all included in a video montage, while Diddy performed a unique version of “Missing You” to end the performance.

“Gotta Move On” has over 35 million global streams and is now ranked #12 on both the Urban and R&B charts. On YouTube, the video has received over 7.6 million views.