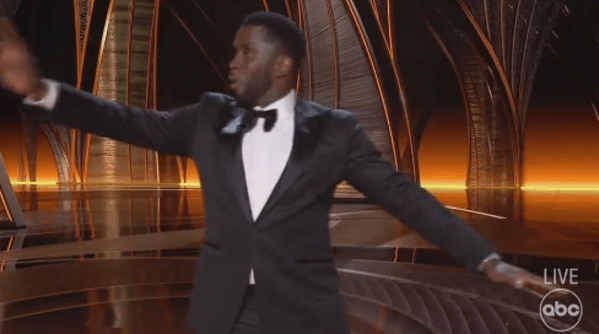 Diddy was the first presenter to hit the stage following Will Smith slapping Chris Rock at the 2022 Oscars. Diddy stated they would fix the issue like a family at The Gold Party after the ceremony, he later revealed to Page Six that it was solved at the Vanity Fair event.

“That’s not a problem. That’s over. I can confirm that,” Diddy said. “It’s all love, they’re brothers.”

Page Six also notes Rock and Smith agreed to work out their issues after the ceremony. You can see where Diddy had to operate on the fly during his presentation below.