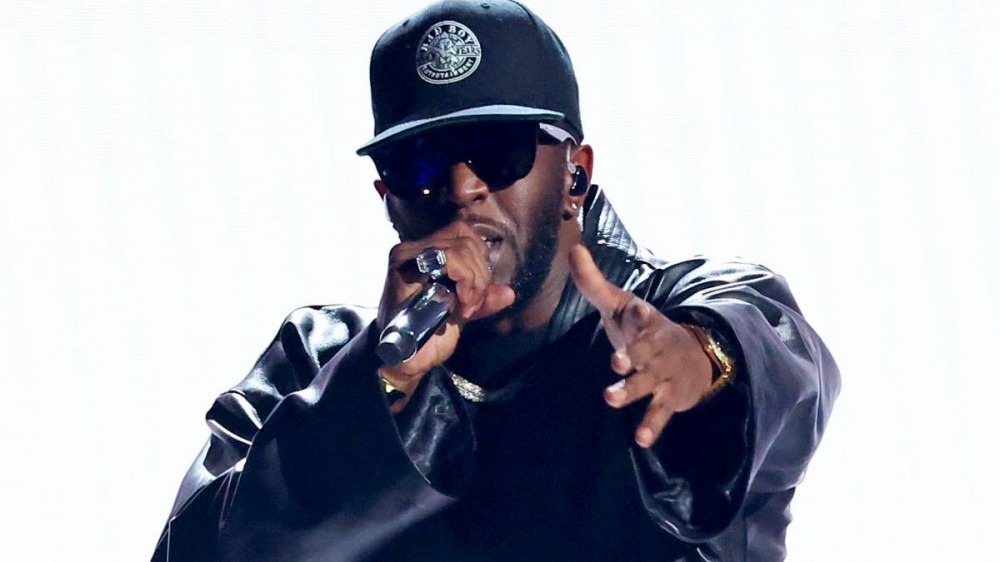 Diddy has doubled down on his opinion that R&B is dead, however the Bad Boy mogul has made it clear that he’s not shading anyone with his comments.

On Wednesday night (August 17), Puff kicked off an online discussion about the current state of R&B. Things quickly got heated when Timbaland joined the conversation, with Diddy yelling at the legendary producer: “R&B is muthafuckin’ dead as of right now.”

“R&B gotta be judged to a certain thing — it’s the feeling … No, no, no. It’s a feeling,” Puff explained. “You gotta be able to sing for R&B and then you gotta tell the truth. R&B is not a hustle. This shit is about feeling your vulnerability.

The R&B debate has continued on throughout the week, with the likes of Brent Faiyaz, Arin Ray, Chris Brown, Mary J. Blige and many more weighing in.

On Saturday (August 20), Diddy took to Twitter to clarify his comments while explaining that starting the conversation has now brought attention to the genre.

“It’s been 3 days of the debate…This is the clarity of the message…It’s not disrespect to anybody,” the “Gotta Move On” hitmaker tweeted.

It’s been 3 days of the debate…This is the clarity of the message…It’s not disrespect to anybody.

Elsewhere during his recent online conversation about R&B, Diddy agreed to having a Verzuz-like battle with Jermaine Dupri after almost a year of going back-and-forth over a potential face off.

Feeling confident about his chances in a head-to-head, Diddy said: “JD, if you want that smoke, you can get that smoke anytime.”

Diddy later clarified what he meant when he said “since we ain’t fucking with Verzuz no more” in a separate post, explaining that he meant to say “Triller” in light of an ongoing lawsuit between Timbaland and Swizz Beatz and the video-sharing social networking service.