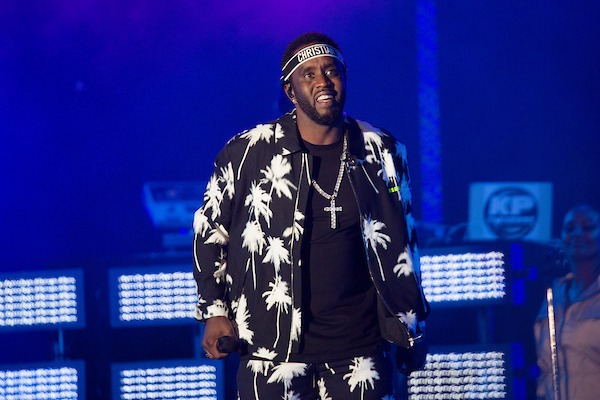 If you were hoping for a last-minute invite to Diddy’s New Year’s Eve party, better luck next year. The Hip-Hop icon and mogul has canceled his party due to the increase of COVID-19 cases in Florida.

TMZ notes the Miami-based party was scheduled to bring 500 of Diddy’s favorite friends together. This is the second year in a row that Diddy’s party has been canceled due to COVID.

Unfortunately for Diddy, he won’t have a party that will double as a celebration for reacquiring Sean John. According to TMZ, the legendary producer and Bad Boy founder retook ownership of his brand after the company filed for bankruptcy. He won the rights to Sean John after a bidding war with 4 other parties, winning it back for $7.5 million.