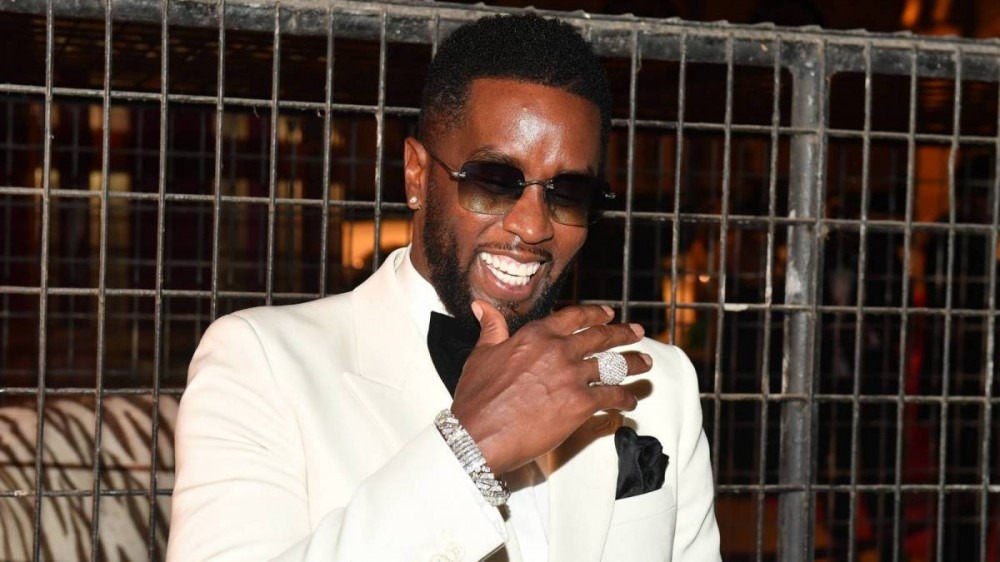 Diddy was a trending Twitter topic last week after some old clips from the MTV rap competition series Making The Band went viral. Not only was the Bad Boy Records mogul accused of running a “musical prison camp,” he also faced criticism from three of the show’s former contestants: Willie Taylor, Babs Bunny and Freddy P.

On Monday (March 7), Diddy finally addressed the chatter on his Instagram Stories, writing, “STOP ALL YOUR CRYING, BITCHING & MOANING. HUSTLE HARDER OR GET THE FUCK OUT OF OUR WAY. – LOVE.”

While Willie Taylor and Babs Bunny’s assessment of the show was rather mild, Freddy P — who was a member of Da Band — accused Diddy of being the main reason he “hated fucking life.” He also admitted he’s considered suicide multiple times since leaving the show.

“Like this n-gga Puffy is the main muthafuckin’ reason why I hate fucking life, dawg,” he said in an Instagram video. “People don’t even understand. Like, I don’t even give a fuck. I’ve never been to a point where I thought of suicide my whole life, never. I mean, I’m a gangsta.”

He added, “I don’t even know how I started thinking like that. I done had it all and I fell to the bottom. How do you come back from that when you battling a giant? It ain’t got nothing to do with your skill no more ’cause your skill is 90 percent better than any n-gga that’s out there right now and the world knows it. But it ain’t your skills … the world is built on relationships.”

He also predicted a grim future for Diddy, telling him “your legacy is fucked.” As for Willie Taylor, he claimed Making The Band was set up for artists to “fail,” while Babs Bunny simply agreed they were given “shitty contracts.”