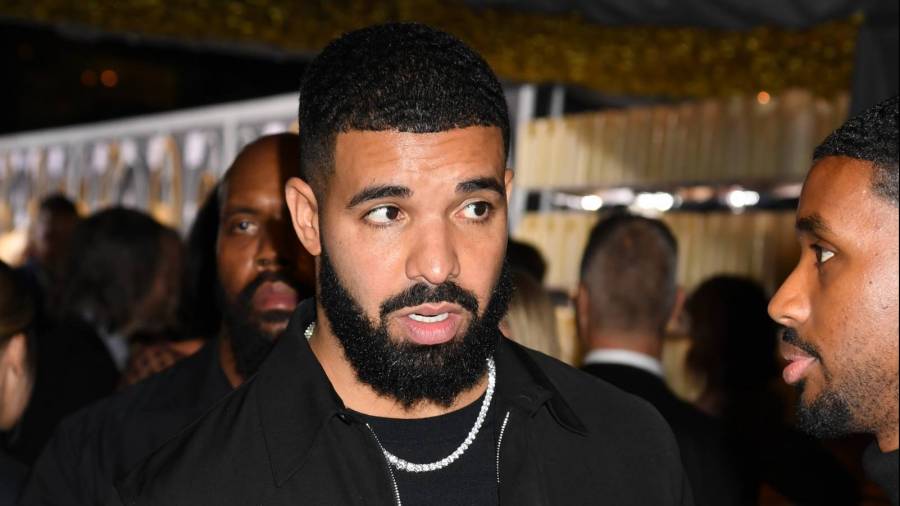 Drake has long professed “Checks over Stripes” when it comes to his love for Nike. On Saturday (November 21), the 6 God appeared to share a glimpse into his next venture with the global sneaker giant.

On Saturday (November 21), Drake shared an Instagram post with his 72 million followers featuring a clip focused on Lake Ontario. As the camera pans up to the Toronto skyline, an image believed to be Drake’s Nike logo is illuminated in the night’s sky. The caption read simply, “12.18.2020.”

It’s not the first time fans have seen the logo — it was also prominent in Drizzy’s “Laugh Now Cry Later” video. The 12.18.2020 date has its own Instagram page, further propelling rumors of the collab’s existence.

Chatter about an official Drake x Nike collaboration has been making rounds all year. Drake’s partnership with the brand dates back to 2013 when he signed on with Jordan Brand. He flirted with the ideas of going to adidas in 2018, but the deal never came to be. In fact, it was flipped into a punchline by Pusha T during their lengthy feud and Drizzy himself declared his allegiance to Nike on Travis Scott’s “Sicko Mode”.

The Nike rollout is just another in a long list of items Drizzy has used to tease fans until the release of the Certified Lover Boy album, which is expected to arrive in January 2021. And like any star of the era, he’s well aware of critics ready to hate on the album upon its release.

Responding to a fan on Instagram, Drizzy kept it plain in regards to comparing his 2016 blockbuster Views to CLB, writing, “They hated on Views just like they will Certified Lover Boy but it’s music to evolve to.”