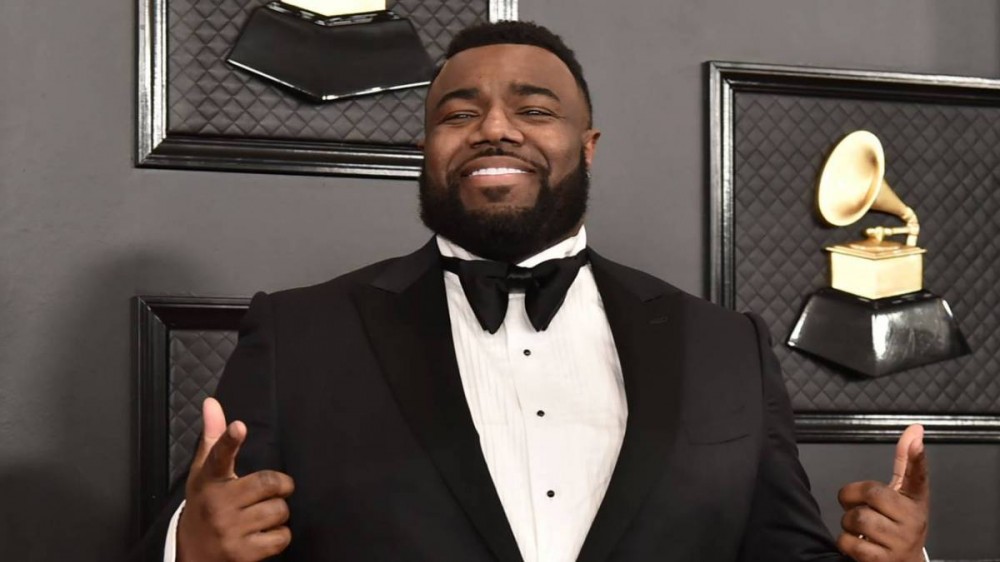 When an artist wins, it usually means the team behind them is eating as well. After years of grinding, producer J. White Did It broke through alongside Cardi B in 2017 getting behind the boards of her smash hit “Bodak Yellow.” On the same day the RIAA revealed “Bodak Yellow” had gone diamond, J. White announced a worldwide publishing deal with Sony Music.

Middleton added, “J. White is a legend and I look forward to witnessing and being a part of his continued success in our industry.”

A post shared by More Hits On The Way (@jwhitedidit)

After creating more magic with Cardi on tracks such as the Latin-tinged “I Like It” and the multi-platinum “Money” prior to their rumored falling out, J. White expanded his Rolodex to work with other burgeoning stars in 2020 including Mulatto (“Muwop”) and Megan Thee Stallion. The Texas natives connected for “Savage” while the Beyoncé-assisted remix is up for three nominations at the 2021 Grammy Awards.

While J. White is always quick to move on and promise “more hits on the way,” he’ll now have the Sony Music machine backing his productions.

A post shared by More Hits On The Way (@jwhitedidit)