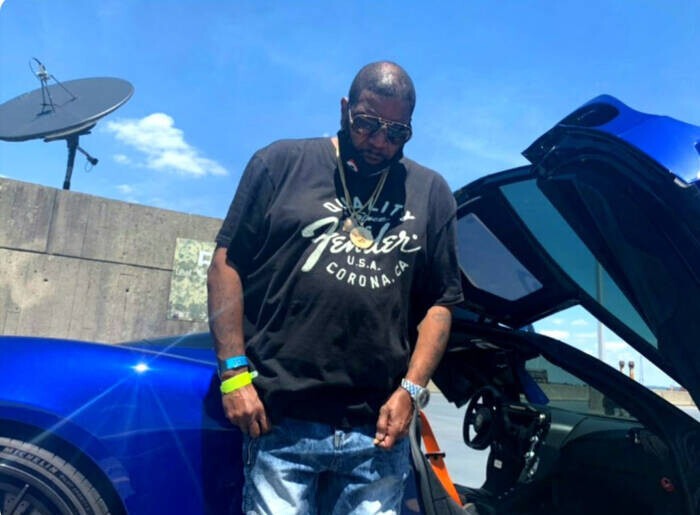 Following the release of his reflective new album The Rear View, Grammy-winning Hip-Hop legend Diamond D shares the official music video for the project’s celebratory standout “Live My Life”. The Varras Tower-directed video plays out over sunny scenes of palm trees, beaches, and bikinis, which compliment the song’s warm production by Focus… and hook sung by Ashtin Martin.

“This song is about living in the present and celebrating the good life. It was written post-pandemic when everything was shut down and morale as a whole was down globally. Rising out of that whole ordeal was the premise of this song. We should all live our lives to the fullest.” – Diamond D

Released August 19, 2022– just a month short of the 30th anniversary of Diamond D’s 1992 classic debut Stunts, Blunts And Hip-Hop —on all digital streaming platforms via Dymond Mine Records/EMPIRE, The Rear View is Diamond’s ode to both his own legacy and resilience. The project serves as Diamond D’s sixth full-length solo album and follows his 2021 collaborative album Gotham with Talib Kweli. Guest features include De La Soul‘s Posdnuos, Westside Gunn, among others, while heavyweights such as Nottz, Aftermath’s Focus…, and more assist with the album’s production.