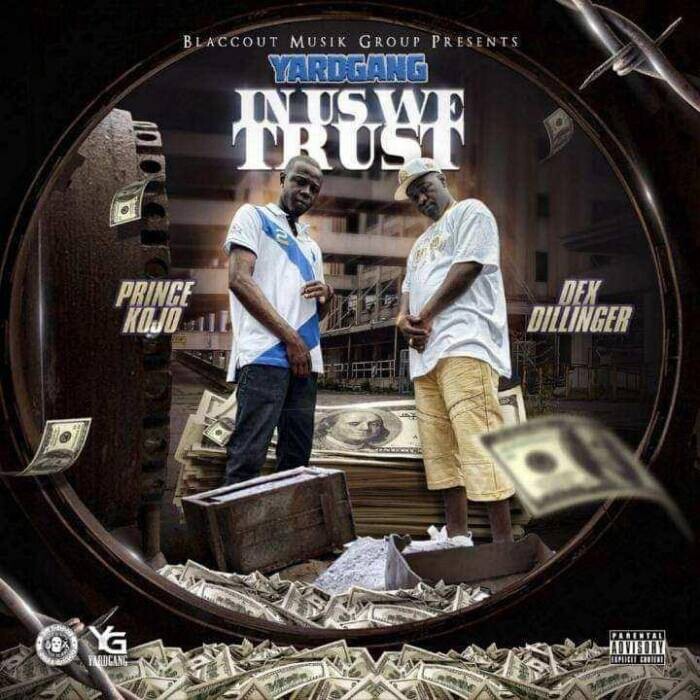 YardGang’s Dex Dillinger and Prince Kojo team up once again to tell compelling street tales ahead of the release of their upcoming album in the new visual for their latest single “Angels Cry.” In the new song and visual, the duo narrates the cold harsh reality that comes with the streets, where any minute could be your last on the grind to make a better way for your family and friends. Stream the new song here, out now via Blaccout Musik Group.

The new video ends with an eye-opening message to the streets that states: “Every issue or situation shouldn’t be solved with violence. Too many families losing too many loved ones. We need to come together as a whole because the angels are crying.”

Hailing from Newburgh, New York, Dex Dillinger originally burst onto the music scene later in life after prison stint and the passing of his late-sister. Music was a promise to her that he continues to keep til this day that, eventually, grew to fame once he planted roots in Myrtle Beach, South Carolina. Myrtel Beach would also be the origin of the rap crew, YardGang with Prince Kojo.

The youngest of four in a West African family, Prince Kojo realized his love for music in high school, writing poems and producing. After several near death experiences living the street life, Kojo began pursing a career after 2015, with the meeting of Dex Dillinger and forming YardGang, the music started to make an impact and, now, they are on the verge of breaking into the mainstream landscape like those before them. Outside of music, Prince Kojo is making headway as a business man with his new fragrance line, PK1. A unisex brand has been seen on The Breakfast Club and received cosignment from various public figures such as rapper-turned-serial entrepreneur Waka Flocka Flame.

“Angels Cry” is a follow-up to the duo’s previously released single “Snap Chat,” which is also set to appear on their forthcoming album In Us We Trust. After the latest single, Dex and Prince plan to release the project’s third single, “Hustla,” coming soon. The upcoming album is slated for a late 2022 release on Blaccout Musik Group.

Watch “Angels Cry” below, and afterward, check out the YardGang’s full catalog, available now on all digital streaming platforms.