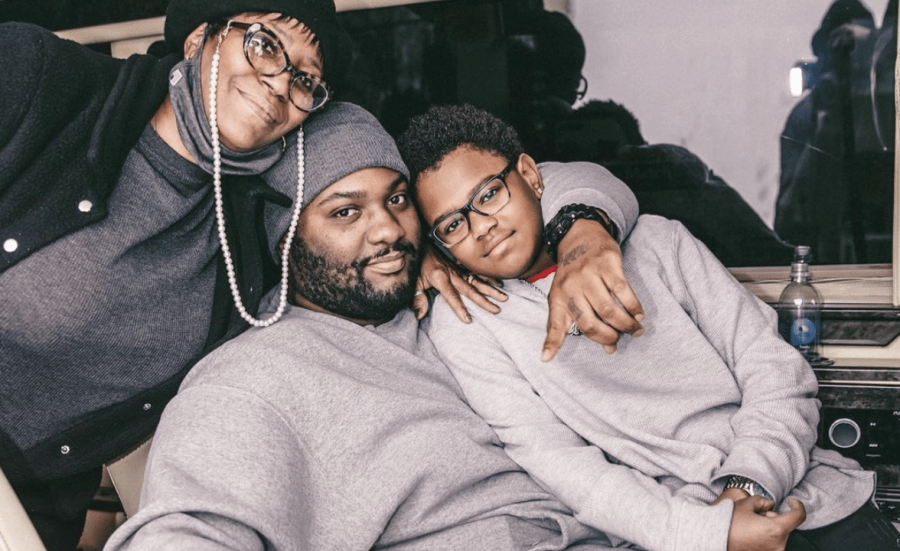 Detroit rapper Peezy was released from prison earlier this week after serving an 18-month bid behind bars on several racketeering and conspiracy charges stemming from a 2016 indictment. EMPIRE boss Ghazi Sham and Peezy’s family were there to greet him upon his release on Wednesday (February 10) with stacks of cash as a welcome home gift of sorts.

The Team Eastside rhymer turned himself in to federal authorities during the summer of 2019. The U.S. Attorney’s Office originally indicted Peezy — born Phillip Peaks — and 10 others in the 6 Mile Chedda Grove gang on racketeering charges. The crew was also held responsible for four murders and serious injuries to children during a 2015 shooting.

“Gotta thank God that we up i dun seen more than enough,” Peezy wrote on Instagram after regaining his freedom.

He also posted a few other photos with his mother, girlfriend and son. A few rappers such as Detroit rap savant Lil Yachty and E-40 chimed in on Peezy’s comment section welcoming him home.

Peezy continued in another post, “I share thoughts with my son he got a Alpha mind, Long as he think outta the box and stay out the lines, he get a nice piece of change and a house of mines.”

Back in 2018, Peezy was the victim of a shooting in the Warren, Michigan area. According to The Detroit News, Peezy was shot during an armed robbery at a local gas station several times after forking over the cash he had on him. He made a full recovery from his injuries after being transported to a Detroit hospital for treatment.