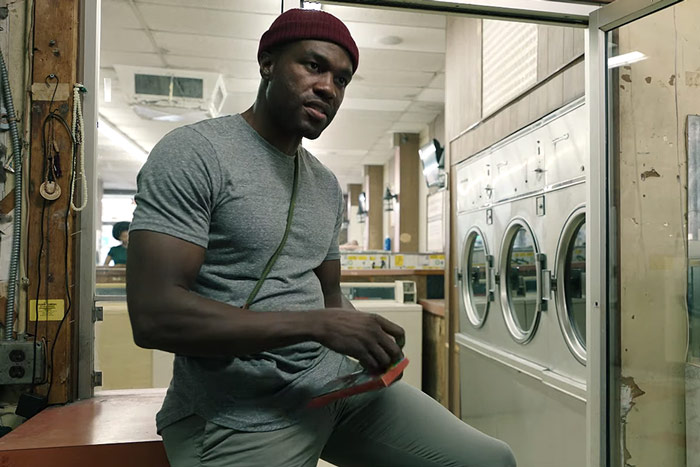 Destiny’s Child is getting the Jordan Peele treatment.

The group’s Grammy-winning hit “Say My Name” gets a creepy makeover in the first trailer for Peele’s highly-anticipated reimagining of the 1992 classic Candyman.

The two-minute clip for the horror reboot arrived this morning and features blood, mirrors, bees, and an eerily slowed-down version of “Say My Name,” which spent three weeks at No. 1 on the Billboard Hot 100 in March 2000.

The original movie focused on the Candyman, a former slave and artist who was brutally murdered in the 19th century. According to urban legend, he returns when you say his name five times in the mirror. The remake centers around the surviving baby from the first film, Anthony McCoy (Abdul-Mateen), a visual artist who becomes interested in the Candyman legend.

He conjures up the ghost’s killer spirit by setting up an exhibit featuring a mirror during which he dares participants to say his name. But he quickly regrets his decision. “I think I made a mistake. I brought him back,” says McCoy.

Peele previously flipped the Luniz’ ’90s hit “I Got 5 on It” for last year’s blockbuster Us.

Candyman hits theaters on June 12. Watch the trailer below.