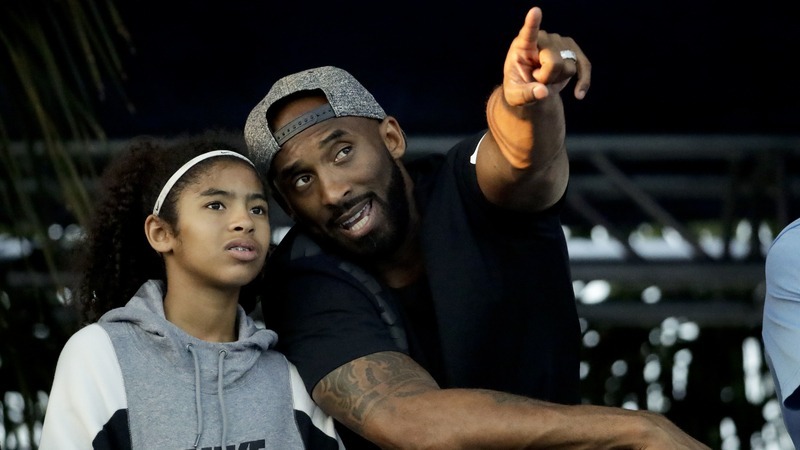 The Los Angeles Sheriff’s deputy who took dozens of photos of Kobe Bryant’s remains says he doesn’t regret it.

Vanessa Bryant, filed a lawsuit against the county after officials allegedly shared photos of remains taken at the scene of the 2020 helicopter crash that killed NBA legend Kobe Bryant, their 13-year-old daughter Gianna and seven others.

Deputy Doug Johnson admitted he took 25 photos of both Kobe and Gianna’s remains at the request of deputy Raul Versales, however Bryant’s lawyers played a recording of Versales saying no one requested pictures.

When asked if he regretted taking them or if he would have done anything differently, Johnson said “no.”

On Friday, a retired cop testified that officers in LA have a culture of keeping graphic photos of dead high-profile victims for their own amusement, called “ghoul books.”