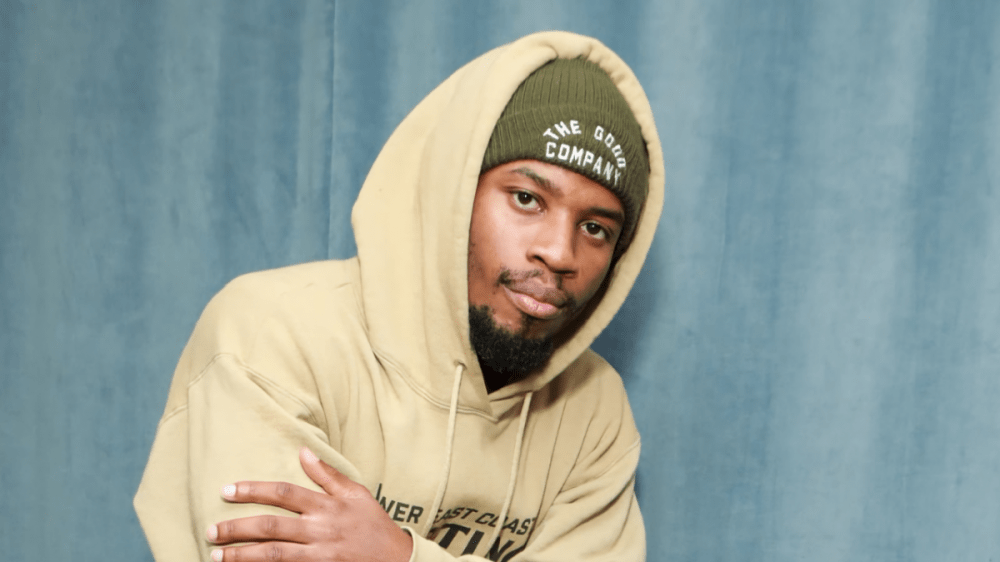 Denzel Curry has established himself as one of Hip Hop’s most electrifying acts over the last decade, and his ascendancy looks only set to continue in 2022.

The Florida-raised fire-starter is currently gearing up to release his fifth studio album Melt My Eyez, See Your Future, and this week he finally gave fans the all-important details they’ve been waiting for.

On Thursday (March 17), the 27-year-old rapper took to Instagram to unveil the project’s cover art, release date and tracklist, which boasts a bevy of intriguing collaborations.

Denzel Curry has released two singles from the album so far: “Walkin” and the slowthai-assisted “Zatoichi,” named after the classic Japanese samurai series.

Melt My Eyez, See Your Future serves as the follow-up to 2019’s ZUU, which boasted speaker-rattling collaborations with Rick Ross, Tay Keith and Ronny J. The album debuted at No. 32 on the Billboard 200 while cracking the top 20 of the Top R&B/Hip-Hop Albums chart.

A remix album dubbed Unlocked 1.5 arrived 13 months later, complete with production from The Alchemist, Jay Versace and Charlie Heat, as well as cameos from Joey Bada$$, Benny The Butcher and Smino.

Following the release of Melt My Eyez, See Your Future on March 25, Denzel Curry will embark on a world tour supported by newcomers Kenny Mason, Mike Dimes, redveil and PlayThatBoiZay.

The North American leg kicks off in Denver, Colorado on April 1 and concludes in Phoenix, Arizona on July 1, with stops in Atlanta, Miami and Houston along the way.

That will intertwine with a European jaunt beginning in Glasgow, Scotland on April 29 and wrapping up in Warsaw, Poland on June 2. Check out the full tour schedule below.