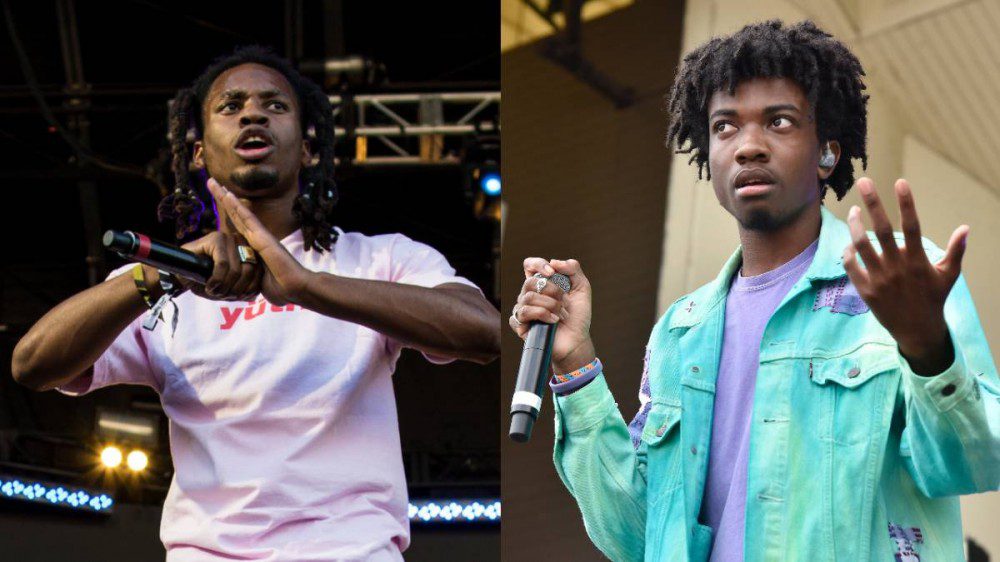 Denzel Curry and redveil have linked up for a remix of the latter’s hit song “pg baby” — watch the song’s video below.

The Learn 2 Swim remix comes after redveil toured with Curry on his Melt My Eyez Tour earlier this year, and the grainy music video to “pg baby” features footage from some of their liveliest shows together.

Denzel Curry’s fifth studio album, Melt My Eyez See Your Future dropped on March 25 and boasted collaborations with T-Pain, JID, 6LACK, Thundercat, Rico Nasty and more. The project debuted at No. 51 on the Billboard 200 while earning a 3.7 out of 5 score from HipHopDX.

As for redveil’s most recent album Learn 2 Swim, it received a 3.9 out of 5 score from HipHopDX, with writer David Aaron Blake noting the project as a “testament to self-reliance, growth and accountability.” He added that the album “is deeply insular, scrapping outside influences to focus intensely on the interior.”

Regardless of what the critics say, Denzel Curry claimed in an interview with XXL back in May that he still considers himself the best rapper alive.

“Just look out for me,” Curry said. “Look out for any of the next projects that’s ’bout to come out. I’m ’bout to shake the whole game up. I don’t care what anybody gotta say, bro. I’m the best rapper alive. Point blank, period.”

He continued by saying that despite this feeling, he still can’t believe he’s technically a veteran rapper.

“I really don’t feel like a veteran even though I been doing this for over 10 years,” Curry said. “I just thought of it as me doing. Ten years worth of work so I could get somewhat noticed. And I still got work to do. Ultimately, I just feel good about it. That I’m able to do something I love every day.”