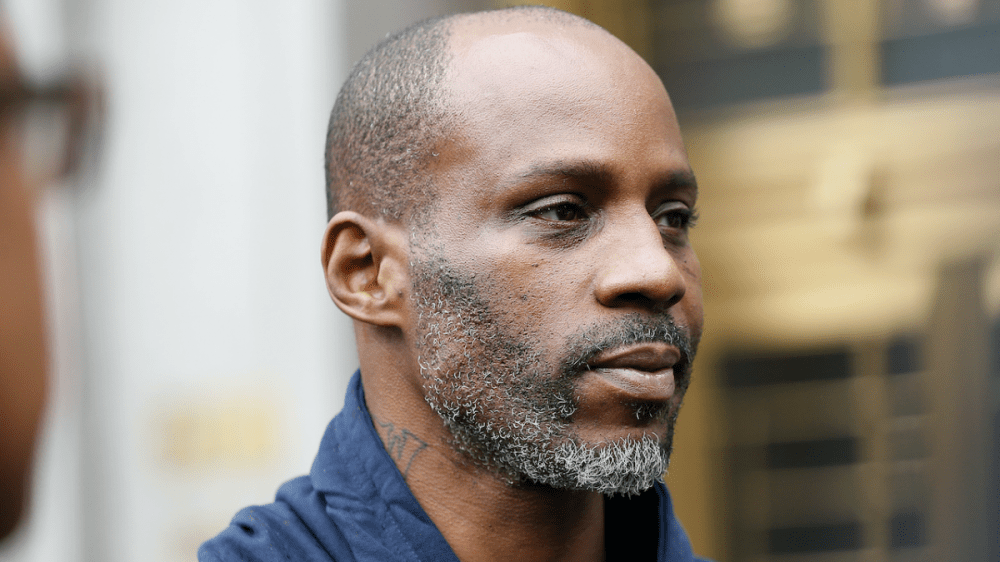 According to documents obtained by TMZ, Def Jam paid the entirety of the $35,228.13 bill sent to DMX’s family from Brooks Memorial Home Inc. in Yonkers, New York City. Expenses included the transfer of remains to the funeral home, embalming, flowers and hearse, with the red casket that was carried on the monster truck coming to a total of $7,450.

DMX — real name Earl Simmons — passed away on April 2 at New York’s White Plains Hospital after suffering a reported drug overdose and subsequent heart attack. A public memorial took place at the Barclays Center in Brooklyn on April 24, with a private service held in a church the following day.

“Def Jam Recordings and the extended Def Jam family of artists, executives and employees are deeply and profoundly saddened by the loss of our brother Earl ‘DMX’ Simmons,” the label said at the time. “DMX was a brilliant artist and an inspiration to millions around the world. His message of triumph over struggle, his search for the light out of darkness, his pursuit of truth and grace brought us closer to our own humanity.

“Our thoughts and prayers are with his family and all those who loved him and were touched by him. DMX was nothing less than a giant. His legend will live on forever.”

DMX’s first five albums, It’s Dark and Hell Is Hot, Flesh of My Flesh, Blood of My Blood, … And Then There Was X, The Great Depression and Grand Champ, were all released on Def Jam. His posthumous album Exodus was also released on the label in May, with guest appearances from JAY-Z, Nas, The LOX, Swizz Beatz, Snoop Dogg and many others.