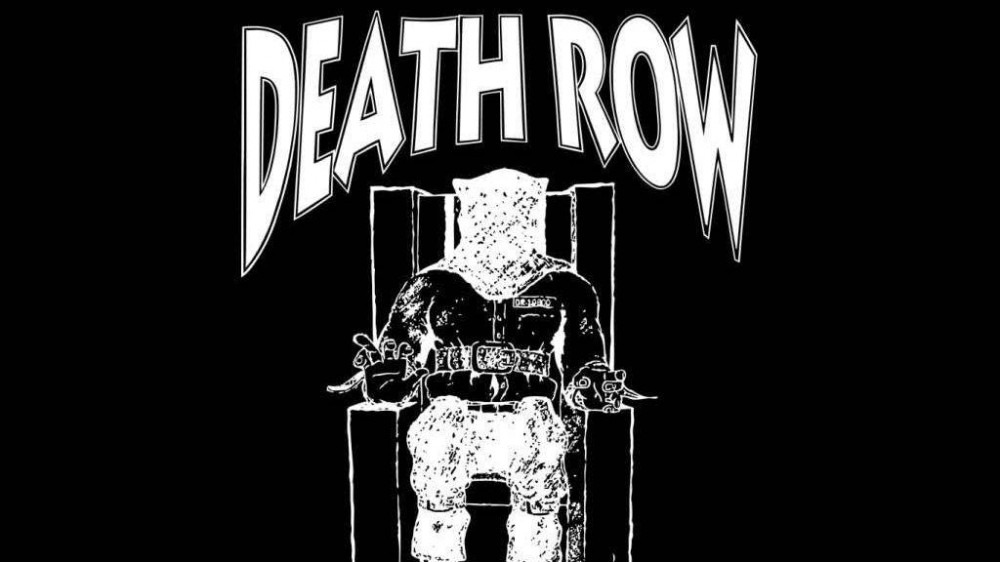 Hasbro CEO Brian Goldner said, “This transaction will ensure that eOne Music is well positioned to unlock great opportunities for its many talented artists and partners, as Hasbro continues to focus on the core strategic elements of … play and entertainment.”

Hasbro, who’s expected to close the deal in the second or third quarter of 2021, intends to use its net proceeds from the sale to pay down down debt and other general corporate purposes.

Hasbro Toy Company and Entertainment One officially closed their deal in December 2019 following a $3.8 billion cash transaction. eOne has owned Death Row’s catalog for several years. In 2013, the company spent roughly $280 million to buy it, seven years after the imprint declared bankruptcy.

Death Row Records launched its first-ever online merch store last month in honor of its 30th anniversary. In addition to clothing and music, Death Row fans will be able to cop non-fungible tokens (NFTs) beginning with “Series 1: Nobody Does It Better,” named after the classic Nate Dogg track. The song also serves as the audio bed for the limited edition NFTs in the first series.