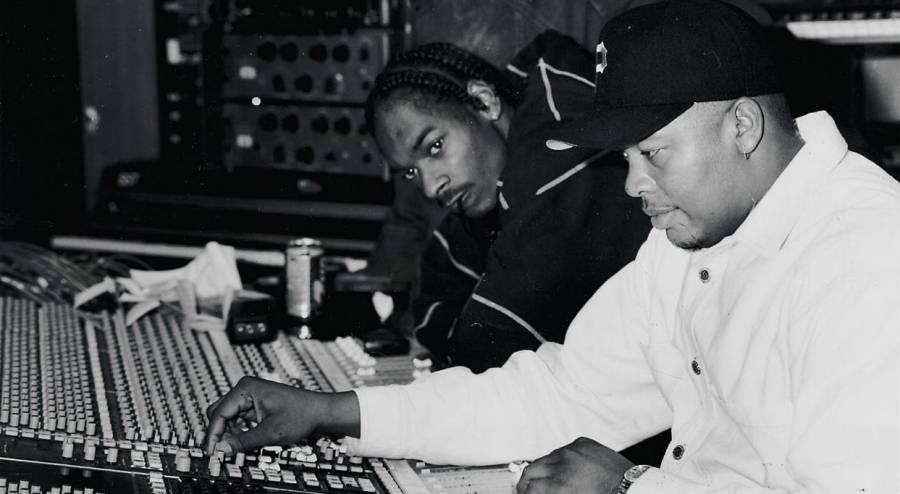 Love them or hate them, Death Row Records left an indelible mark on Hip Hop in the ’90s. Many artists of today’s listening habits were shaped by the unforgiving West Coast label headed by Suge Knight. Top Dawg Entertainment engineer Derek “MixedByAli” Ali being one, as Ali announced on Sunday (December 6) he purchased an inactive studio previously owned by Death Row where a number of classic albums were recorded at.

“This is the most exciting news I’ve announced since the birth of my daughter,” he began.

Ali showed videos of the studio rooms where 2Pac, Snoop Dogg and Dr. Dre once roamed to craft legendary projects such as All Eyez On Me, The Doggfather and 2001.

He continued, “We’re looking forward to harnessing the energy & history from this studio and continue pumping out nothing but timeless hit records just as they did in the ’90s.”

Renovations on the Los Angeles studio will begin next week and Ali expects to have NoName Studios up-and-running by the second quarter of 2021.

“I’m proud to announce, this is now my facility,” Ali proudly wrote.

Also appearing on Kevin Durant’s The ETCs podcast in November, Kendrick Lamar’s longtime engineer at TDE made headlines when saying K. Dot is currently sitting on about six albums worth of material.

“For Kendrick alone, let me say I think we could put together like six albums,” he said. “Everyone’s the same way. It’s all about just understanding that you could always do something better. It’s having that mindset to just strive for the best possible version of you.”