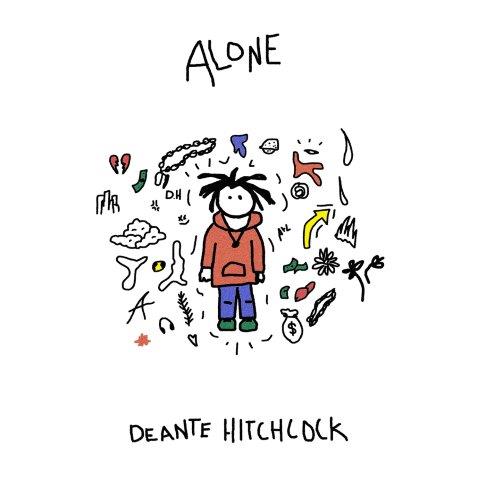 Deante’ Hitchcock’s new single “Alone” is available now through ByStorm Entertainment/RCA Records. The languid cut, which is driven by the sensual strum of guitar strings, finds Deante’ debating whether he should let his guard down for a potential love affair or if they are both better off alone.

“We’re so busy trying to be understood we forget how to be understanding,” says Deante’. “Everybody’s trying to figure this thing out, but it’s so hard, man. On one end, it’s like I’m better off alone, so I don’t have to deal with anyone else’s shit, but it’s also like damn, I’m better off alone to not have to deal with my shit either. But I’m trying, ya know.”

The new single follows the Everyday The 14th EP, which contains the fellatio-filled stellar single “Neck Up.” You can tap into the new single below.