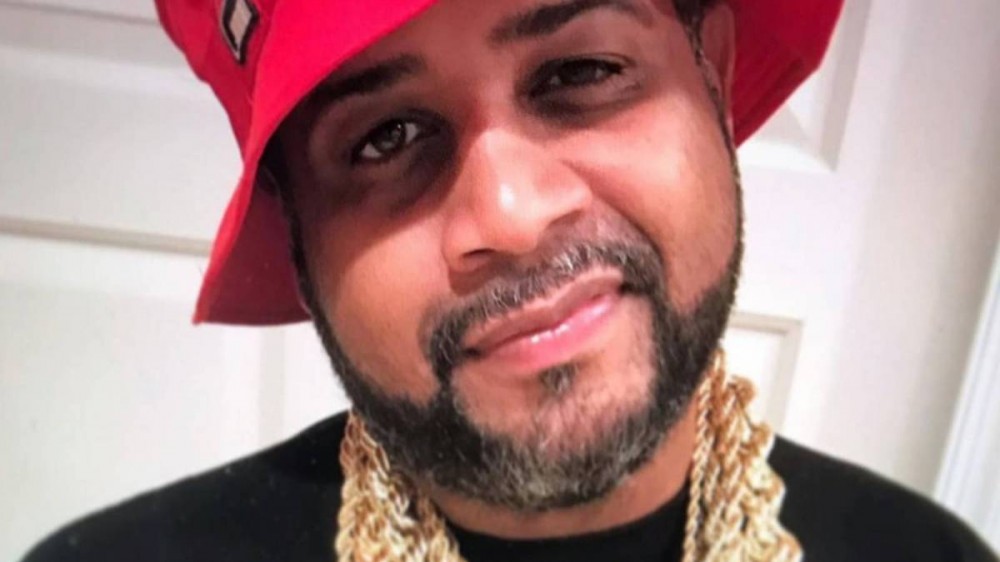 The post included a link to a site called Forever Missed, which allows friends and family to share their memories of the deceased. While no cause of death was revealed in the description, a link to the National Kidney Foundation suggests he might’ve been sick. There will be no official funeral services per Jolicoeur’s wishes; instead, he’ll be cremated. Jolicoeur, who also worked with Jurassic 5, Erykah Badu, Common and A Tribe Called Quest, was 52 at the time of his death.

As explained in the “My Life” section of the page, “On the weekend of October 28th, Mike celebrated his 52nd birthday out with family and friends. Basking in the abundance of phone calls, texts, and well wishes he received, he was so happy and thankful that he felt well on his special day. On November 3, 2021 we said farewell to our beloved Mike much too soon. Brokenheartedly, He will be missed and loved.”

Jurassic 5 turntablist DJ Nu-Mark was one of many notable names expressing their condolences in the comment section with, “Mikey Roads! The J5 crew had a ton a laughs w/ u. Rest easy MJ.”

DJ Premier was seemingly in a state of shock with, “Still can’t believe this shit!!!” while fellow Jurassic 5 member Soup added, “From ALLAH we come, to ALLAH we return.. May ALLAH make it easy on you & ur family, grant him the highest level in paradise & forgive him for his sins. Mike was my man (much love ahki).”

J0licoeur is survived by his wife Tracy and three children: Tahlia, Kenya and Folami.

“Mike’s main priority was to protect and provide for his family,” the description continued. “As a father at home he always made sure to be present and intentional in the good and bad times. From helping with school projects to being the cheerleader/coach at volleyball games or even a nurse during times of need.

“If you ever had the opportunity to talk with Mike you heard how proud he was of the women his daughters have become. With his other half he enjoyed spending quality time and always putting a smile on her face. Whether they were picking out new outfits, cooking new dishes or traveling to create new experiences, he always made the time feel special.”