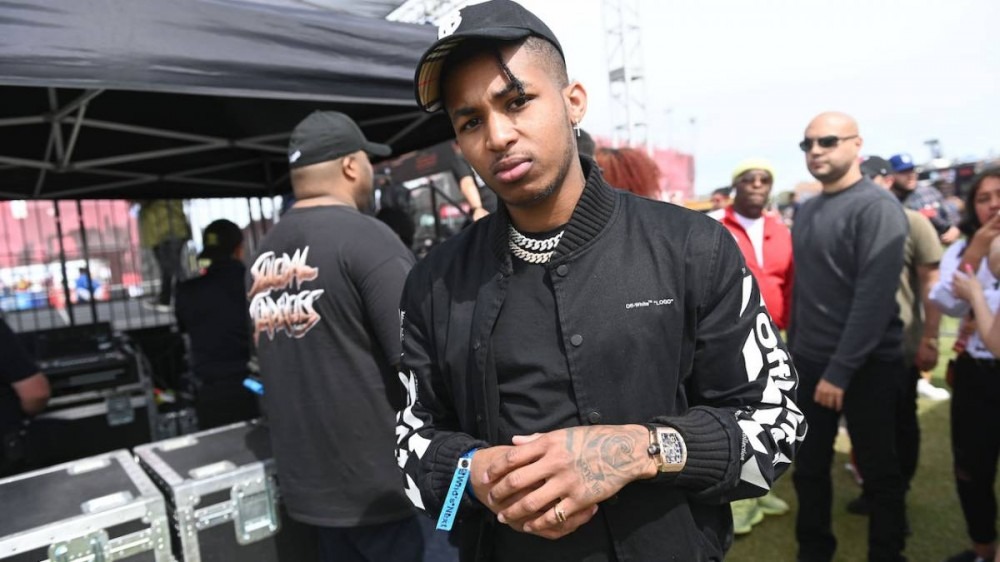 DDG responded in the comments, “I’m underrated at the moment. Let me warm up laugh now, smd later. D4R gon be charting in its 5-6th week. Give it a listen before you judge.”

The push for D4R has been on full-tilt since even before its release. On Wednesday, the Epic Records signed shared the visual for “I Need Security,” the fourth video overall from the project.

DDG already has a couple of gold plaques to his name with “Moonwalking In Calabasas” featuring Blueface and “Arguments.” Only time will tell if fans latch onto another single from the project and it rockets up the chart.

Revisit D4R from DDG and OG Parker below.