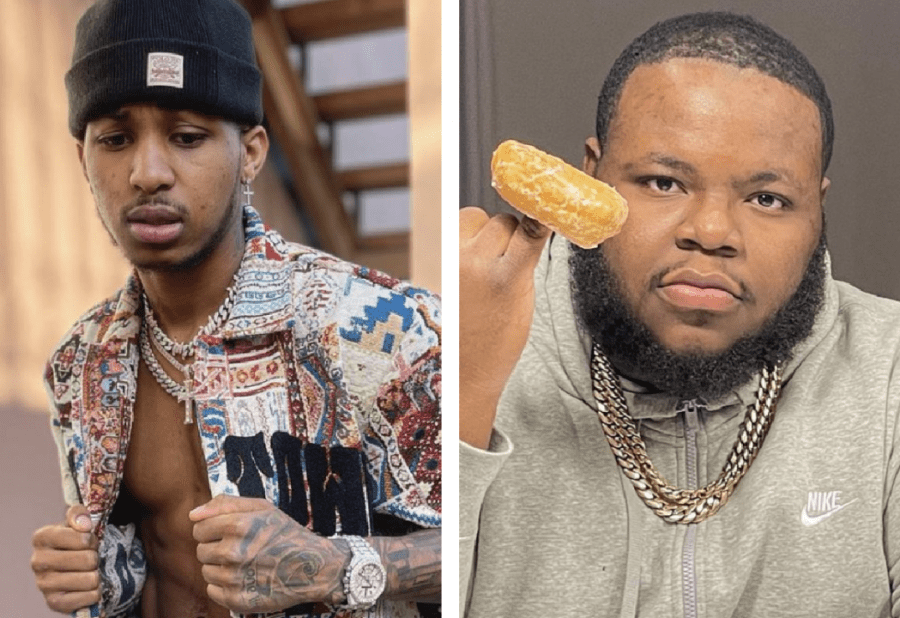 BfB Da Packman broke out with his Tiger King-themed “Free Joe Exotic” 2020 single featuring Sada Baby, but it wasn’t always easy for the Flint, Michigan native. Packman used to flood various social media platforms with his music in hopes of turning his rap dreams into a reality.

Fellow burgeoning Michigan rapper DDG was one of those followers who unfortunately saw Packman in a Tropic Thunder jersey blasting his music all over Twitter to the point he eventually blocked him. Even though it worked for Packman, who notched a Wiz Khalifa feature this year, DDG doesn’t see the aggressive marketing strategy as one that will ever be effective for artists.

“Man, that spamming shit don’t work,” he said in SayCheeseTV’s Instagram comments. “That’s just gon get u blocked. Truthfully I ain’t even know it was his song. I just seen it trending on TikTok so I made a TikTok like every other nigga do when a song start trending on TikTok.”

With that said, DDG is open to working with Packman in the future, “I’m still on my way up myself so it ain’t no big homie shit. I block at least 10 niggas a day. Anybody hatin can suck my dick tbh. It’s 20k a feature. Next week it’s 40, @bfbdapackman DM me. I got a freeski for u.”

DDG notched a premier feature from YG last Friday (December 18). The West Coast rapper hopped on the remix to the Pontiac, Michigan rhymer’s silky “Moonwalking in Calabasas” single, which saw YG use his guest verse to talk spicy about the Kardashian family, who resides in the luxurious California area, and shout-out NBA star Kyrie Irving for also dating his ex Kehlani in the past.