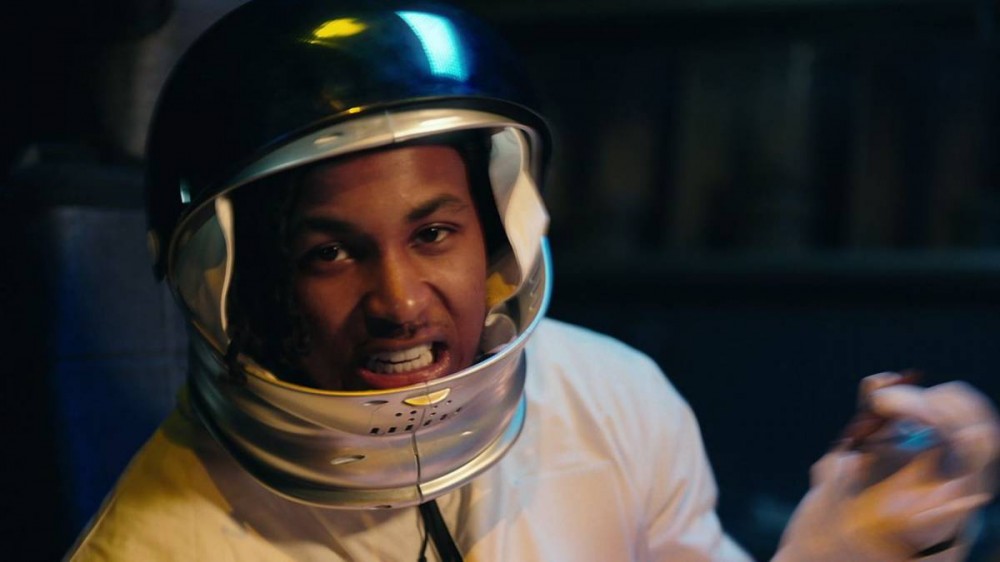 DDG has returned with a spacey new visual for his Gunna-assisted single “Elon Musk.” The video, directed by StripMall, follows the Pontiac-bred lyricist as he plays the role of an astronaut and straps into a rocket ship, blunt in hand, and launches into space. Elsewhere in the video, Gunna sits comfortably in the back of a gliding Tesla as both rappers spit clever bars about their weed consumption.

The new track from the 2021 HipHopDX Rising Star is the first offering fans have gotten since he dropped his OG Parker-helmed project Die 4 Respect in 2021. That album featured appearances from YoungBoy Never Broke Again, Coi Leray, PnB Rock, Lil Yachty, Coi Leray, 42 Dugg and Blueface among others.

As for Gunna, he’s still riding high off the success of his album DS4EVER, which debuted atop the Billboard 200 and included appearances from Young Thug, Future, 21 Savage, Lil Baby, Kodak Black, Chlöe Bailey and others. Gunna recently dropped off the video for his Chlöe-featuring song “You & Me,” which continued to fuel rumors that the pair were dating. It’s rumored that DDG might also be dating Chlöe’s sister Halle after the pair were seen attending an Usher concert together in Las Vegas.

Watch the video for “Elon Musk” below.