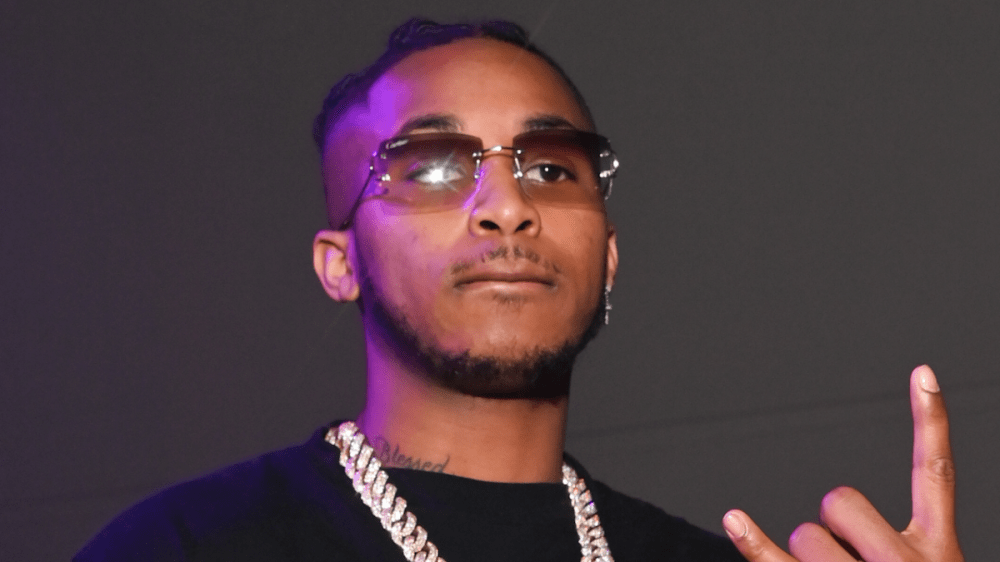 “My case has been dismissed, or rejected,” DDG said in an Intagram video on Thursday (June 30). “I don’t got a felony, and I don’t got a misdemeanour. Shout out Dimitri, man, you know what I’m saying? 1-0 in the ring and 1-0 in the courtroom. That’s just how it goes. So for all you n-ggas that was online on Twitter tweeting, ‘Yes! He locked up’ – suck my balls.”

DDG took to Akademiks’ comments section to jokingly plug vlogger Charleston White as his lawyer, writing, “my lawyer name is charleston white if anybody wanna book him. he gon get u off immediately.”

DDG was reportedly booked into the Van Nuys Jail in Los Angeles on June 6 after being arrested on a felony charge for carrying a concealed firearm in a vehicle, before being released after posting a $35,000 bond.

The rapper was taken into custody at 9:21 p.m. PT and expected to appear in court on June 28. DDG was pulled over during a routine traffic stop for reckless driving in his Lamborghini on his way to a video shoot, with the police ending up finding a weapon in the vehicle.

Cleared to travel to Europe, DDG has upcoming performances at London’s Wireless Festival and Rolling Loud Portugal, followed by shows in Amsterdam, Germany, Denmark and Poland before making his way to back to U.S. soil.