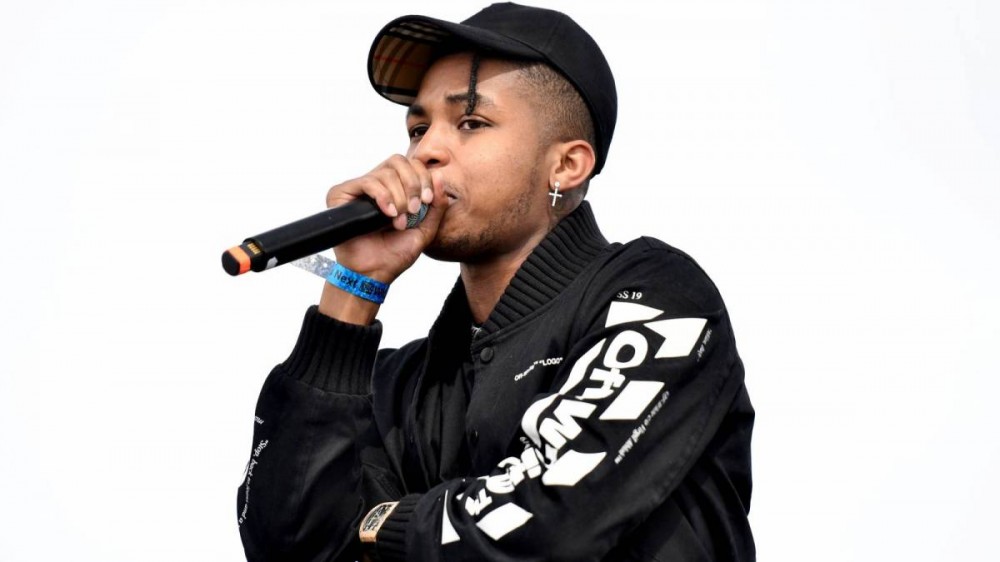 DDG has come under fire for comments he made about the lasting impact of Dr. Martin Luther King’s work, which he said were taken out of context.

During an interview with the Bootleg Kev Podcast, the Detroit-native was asked about his relationship with actor and singer Halle Bailey and the recent backlash surrounding her upcoming turn as Ariel in the live-action version of Disney’s The Little Mermaid.

DDG said that while Halle tends to shirk off the racist comments that are being made, he feels many of the comments cross the line. He also remarked that the intensity of the backlash caught him by surprise.

The clip was reposted to Instagram by The Shade Room, drawing some criticism from some of the outlet’s followers. DDG promptly took the opportunity to clarify his statement in a comment under the post.

“I was valedictorian in highschool,” he wrote, “obviously mlk ain’t stop racism.. it’s called exaggeration lol see this what’s wrong with our people these days. We attack each other all day everyday & no one else smh.. #BLM [fist emoji] y’all have a blessed one [heart emoji]”

During his chat with Bootleg Kev, the 24-year-old artist also shared that he wishes some of the detractors might feel differently if they got to know his girlfriend better.

“It’s impossible to be mean to Halle,” he explained. “She’s too sweet and she’s really like that in person. If people actually took the time to realize who’s actually playing the Little Mermaid instead of going off that she’s Black. I think they’ll be like, ‘I’m trippin’.”

Since confirming their relationship back in March with a romantic birthday shout out on Instagram, DDG has been very open about his support and admiration for the Grown-ish actor. In July, he confessed how inspiring he finds Halle during an interview with DJ Akademiks‘ Off The Record podcast.

“She honestly motivated me to be better and work harder and get to certain levels,” he said. “I look up to her in a sense ’cause it’s, like, I never been around nobody that really… ’cause I feel like I’m always the motivator, I’m the inspirer. I’m the muthafucka inspiring muthafuckas to do better.”

While the overall tone of DDG’s appearance on the Bootleg Kev Podcast was positive, with the artist speaking about his forthcoming album It’s Not Me It’s You — the conversation did take a somber tone when PnB Rock‘s name came up.

The two artists, who were actually friends, were scheduled to face each other in a celebrity boxing match in late July; but the fight never took place, which DDG attributed to a professional conflict. Asked how he felt about the circumstances surrounding Rock’s death, the 2021 HipHopDX Rising Star said that it has definitely impacted how he feels about living in L.A.

“I’m ’bout to dip,” he stated. “My defensive awareness out here is A1, I ain’t gonna lie. I’m always paranoid. That shit kinda ass, but… Yeah man, that shit’s sad. Shit’s wild.”