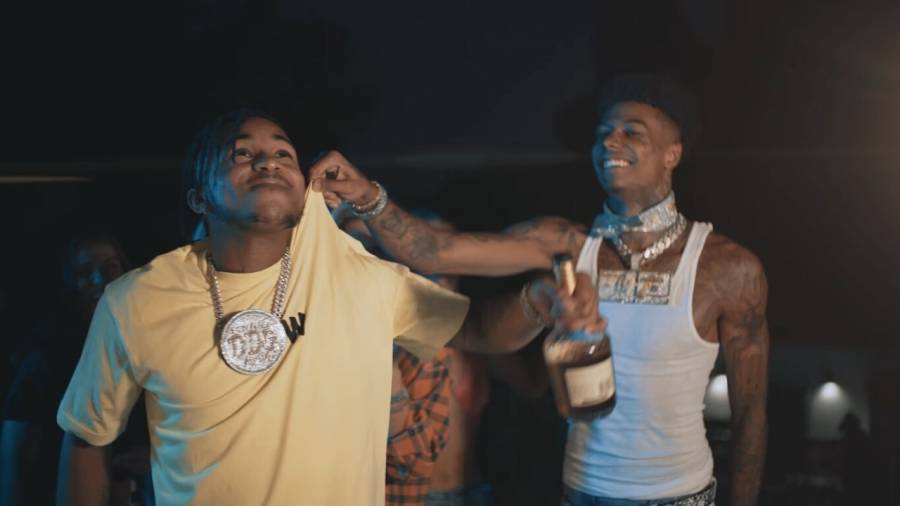 Los Angeles, CA – Michigan-made rapper DDG has a shiny new plaque to go along with the onslaught of success his hit-single “Moonwalking In Calabasas” has manifested.

The Valedictorian rapper celebrated the gold certification his Blueface-assisted smash received from the Recording Industry Association of America in a short and sweet Instagram post on Thursday (January 21).

“Moonwalking in Calabasas is officially GOLD… I can’t thank y’all enough for supporting me…EASY,” DDG wrote in the caption stamped with trophy emojis.

The “Moonwalking In Calabasas (Remix)” earns DDG his second gold plaque award from the RIAA following the certification he received last year for his R&B-leaning track “Arguments” which also appeared on his debut album Valedictorian. Additionally, after topping Spotify’s RapCaviar playlist, another remix featuring YG and amassing more than half a billion total streams and views across all platforms, the track cracked the Billboard Hot 100 chart at No. 98 initially and then climbed to No. 82 during the week ending January 15.