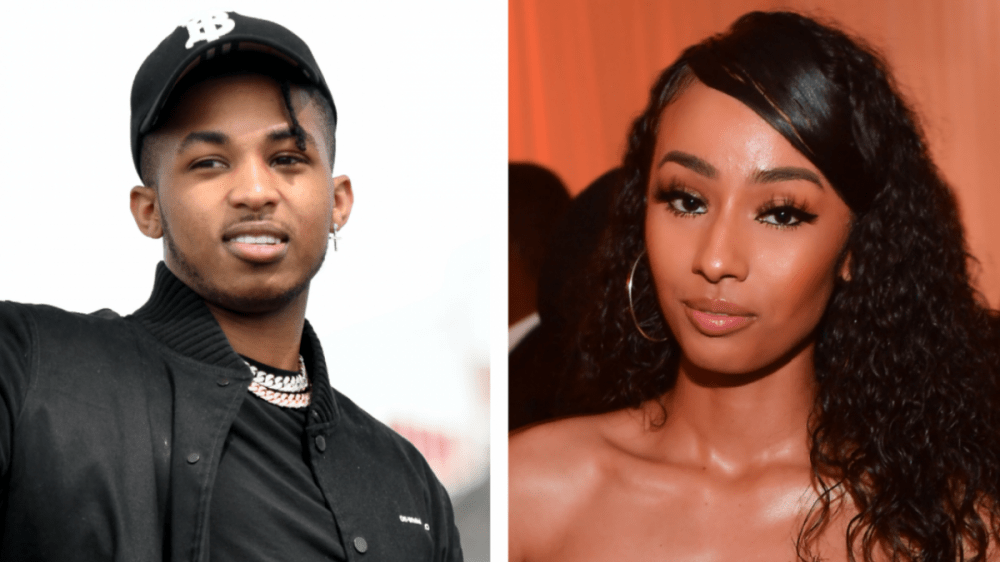 DDG clapped back at Rubi Rose over the weekend after seeing a tweet he perceived to be referring to him.

On Saturday (July 31), Rubi Rose shared a post about her future man’s height, saying, “My next n-gga gotta be tall, I wanna wear heels.” DDG felt Rubi Rose was talking about him being short, and subtweeted her 30 minutes later claiming she’s slept with 60 people.

“my next girl gotta have less than 60 bodies,” he wrote.

Feeling guilty about his comments, DDG then took to his Instagram Stories on Sunday (August 1) to apologize for lying.

Rubi Rose and DDG recently dated on and off. In March, she accused him of chasing prostitutes and blocking rappers who reached out to her on social media.

“Literally blocks every rapper in the industry who dms me,” she said. “like damn I just wanna make music smh. idgaf how another n-gga feel about me. I love him fr, but it’s just too much now. He deserves to be happy and so do I. He wants to chase prostitutes, i’m not the one for him.”