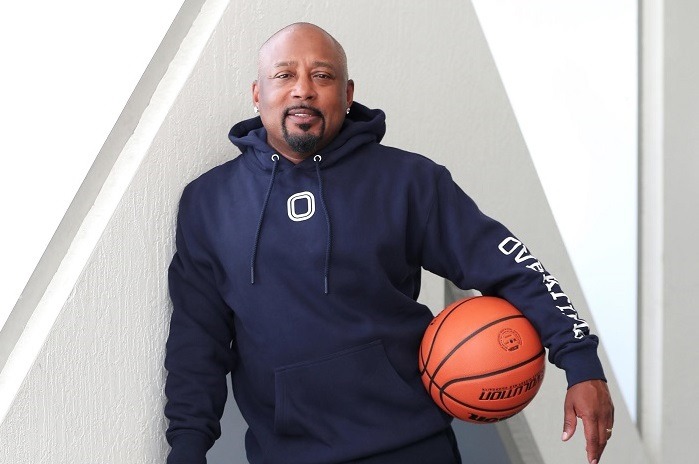 Daymond John, an award-winning entrepreneur, will join Overtime’s Board of Directors, the premier brand for the next generation of sports fans. Following John’s nomination, the Board will be made up of five members: co-founders Dan Porter and Zack Weiner, Sapphire Sport Partner Michael Spirito, and former Credit Suisse and Merrill Lynch Vice Chairman Ken Miller.

“It is an honor to join the Overtime Board of Directors at this exciting time in the company’s quick ascendence as one of the leading sports brands in the world,” said Overtime Board Member Daymond John. “Overtime continues to create disruptive sports IP, merchandise and content for its massive audience and it’s exciting to be able to add my expertise as the company grows to new heights.”

John will join an esteemed board in helping to shape the future of sports for the next generation of fans who consume sports differently. He is best known for his pioneering work as CEO and Founder of global lifestyle brand FUBU, as well as his role as a Shark on the Emmy Award-winning TV show Shark Tank.

“Daymond is an industry leader and entrepreneur with a unique lens that will be invaluable to Overtime as we continue to grow our business in the tech, e-commerce and IP space,” said Dan Porter, Overtime’s CEO and Co-Founder. “We’re honored to welcome Daymond to our Board of Directors as we develop new ways for Overtime to engage with and entertain the next generation of athletes and fans.”

Overtime has become synonymous with sports for a new generation of players and fans, with content that has been viewed over 20 billion times per year and a social media following of over 65 million. The company now employs around 250 people.